ATO Plans to Continue Their Focus on Late Lodgements In 2022 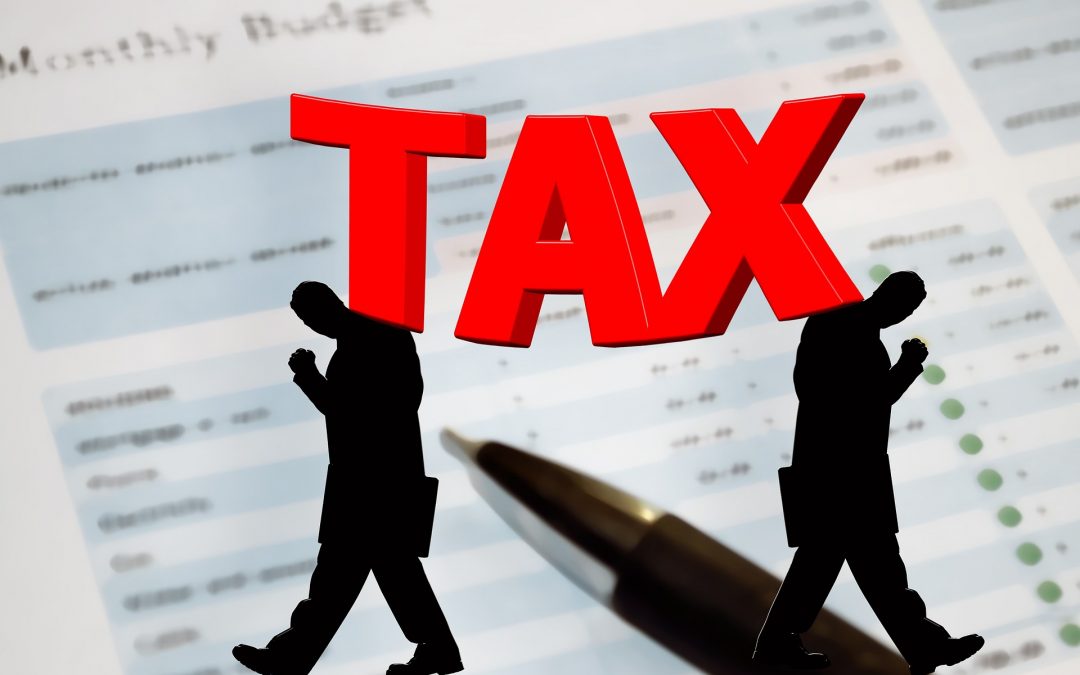 The Australian Tax Office (ATO) has announced that late lodgements will continue to be placed under heavy scrutiny during 2022. According to an SMSF auditor the ATO still looking to see further improvement in this area.

In February 2021, the ATO established a new compliance campaign that aimed to target late lodgements in response to concerns that a lapse in lodgement often indicates broader regulatory issues.

ATO assistant commissioner, SMSF segment Justin Micale outlined at the time that despite the due date for lodgement of the 2019 SMSF annual return being deferred until 30 June 2020, the lodgement rate had only reached 86 percent by mid-February 2021.

Although the ATO regularly has a focus on late-lodgers, this has ramped up further in recent times and will likely continue throughout 2022.

Furthermore, as a result of the covid-19 outbreak caused by the new omicron strain SMSF professionals will be faced with even more barriers making it even more challenging for them to meet lodgement deadlines in 2022. This is because the current covid-19 outbreak has inhibited the flow of information and also led to reduced staff levels when employees are sick with covid-19 or in isolation waiting for test results or having been listed as a close contact of a positive case.

Although the majority of SMSF firms have predominately switched back to remote working arrangements for their staff, in some instances, staff that are infected still will be unable to work, even from home, this might consequently result in a slowing down of processes.

H&R Block director of director tax communications Mark Chapman said the SMSF sector could see further delays in lodgements this year depending on how firms and clients respond.

245,600 Jobs Across Australia Were Advertised Online in December 2021

The current demand for jobs in farming, animal and planet specialists is at a record high in Australia.

Records were also set for skilled animal and horticultural workers with 1,606 jobs advertised, and jewellers, arts and other trades 1,157 jobs advertised.

Australian workers are also needed to care for others, with the current demand at record levels for health and welfare support workers at 2,095 ads and carers and aides with 11,905 ads.

The hospitality sector is also in desperate need of staff with 9,847 ads for hospitality workers and another 3,462 jobs currently available for food preparation assistants.

The major reason for so many new job positions being advertised is because restaurants and cafes had hired staff since the Delta outbreak lockdowns, and consumers began to show more desire to dine out again despite the spread of Omicron.

In December 2021, 245,600 jobs were advertised online, marking a 46 percent increase when compared with the number of jobs advertised in February 2020 before the pandemic.

In 2021, job advertisements climbed by 37.4 percent or 66,900, with the Nationals Skills Commission compiling data from employment site Seek.