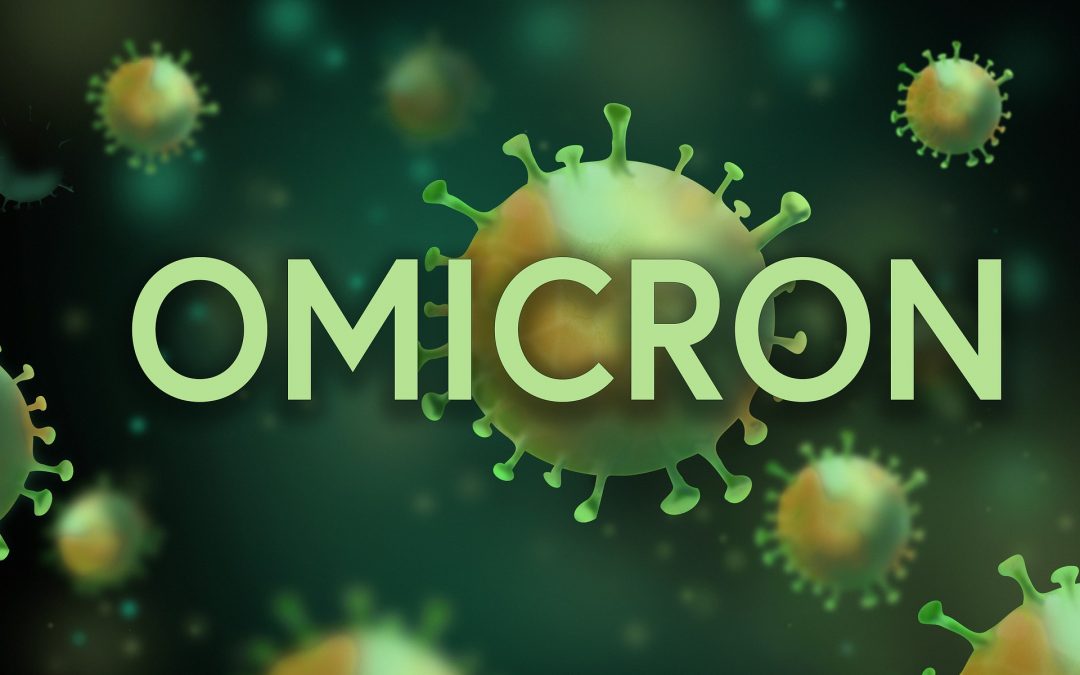 Businesses across Australia are struggling to remain open with challenges associated with staff shortages, supply chain problems which are leading to higher costs and a huge drop-in customer activity due to impact of omicron.

As a result of these issues many small businesses could be wiped out completely unless they receive some form of immediate government support as Australia battles the Omicron outbreak. An example of an industry that has been impacted includes the hairdressing industry with some hairdressing salons report up to 60 percent of staff absenteeism.

The chief executive of the Australian Hairdressing Council, Sandy Chong, revealed that seven of the 13 staff employed by her Newcastle based salon had recently tested positive to covid-19, thus being able to take up sick leave payments at a time when wary clients were staying away.

Ms. Chong has operated her salon for 36 years and never previously encountered such a difficult work situation.

“Paying for the personal leave is such a stress for every small business owner,” says Sandy Chong.

Turnover in the fortnight prior to Christmas was “just terrible”, down half on a normal year while revenue declined two-thirds for the first week of 2022.

One of the major reasons why hairdressers were recording such a high levels of staff absenteeism between 20 percent and 60 percent is because staff had to work in close proximity to potentially infected customers.

“One of our members in Queensland has 40 staff, and she had all of them off except six. So, she had to close down three salons. Western Australia members are absolutely panicking as to what’s going to happen when their borders lift,” says the chief executive of the Australian Hairdressing Council, Sandy Chong.

Hairdressers were not listed as one of the industries deemed last week by the national cabinet to be essential. As such, staff who had close contact with a Covid case were not granted a shorter isolation period before they are allowed to return to work. In Victoria, a mandate requiring hairdressers to be at least double vaccination is also making it harder for salons and other businesses.

Signs that companies are under strain are mounting. A survey of 2,000 members over three days earlier this month by the lobby group Business NSW discovered that 40 percent of business believe that they “don’t have enough cashflow for the next three months”.

“Short-term targeted support for those businesses and staff that are highly impacted is a must. Unlike previous surveys throughout 2021, where business owners felt the next quarter would get better, that isn’t the case this time as there are no government support packages in place,” said Business NSW’s chief executive, Daniel Hunter.

Small businesses are more likely to have staff shortages than larger firms because “they don’t have the luxury of moving workers from one café, say, to another one”, the head of the Council of Small Business Organizations Australia, Alexi Boyd, said.

Alexi Boyd believes that federal and state governments must do more to develop targeted assistance due to impact of omicron rather than broad programs such as JobKeeper.

The chief executive of the Australian Chamber of Commerce and Industry, Andrew McKellar is also concerned about the number of businesses that are struggling with staff shortages and the drop of consumer activity.

“One crucial measure that will boost business conditions is the provision of free and widely accessible rapid antigen tests to businesses, particularly small business, to ensure staff and customers can safely return to the workplace,” says Andrew McKellar, the chief executive of the Australian Chamber of Commerce and Industry.

Impact Of Omicron: Restaurants Across Australia Are Fighting Over Workers To Keep Their Businesses Running

The fast-spreading Omicron variant has left many industries, especially the hospitality industry in economic disarray as thousands of workers have either tested positive to covid-19 or been required to isolate as a result of being a close contact of a positive case.

A trickle of international students and temporary workers back into the country after border closures has also exacerbated staff shortages for a number of businesses, while others that manage to stay open are operating on a knife edge.

For a number of venues who have been had a large percentage of their employees being unavailable to work due to covid-19 isolation requirements, the trading hours of many hospitality venues is dependent on how many people are available to work at that given time of day or night.

Furthermore, many hospitality venues are noticing an increase in rude customers who are complaining about the wait times for them to receive their meals as there are less employees available to work in the kitchen. As a result of this meals are taking longer than usual to be made for customers.

“That’s why I always ask the customers before they order food if they don’t mind waiting as we catch up with orders due to staff shortages. Please be kind with the hospitality industry right now. We are trying our best to serve you,” says Hana Tania, owner of Indonesian restaurant Ayam Ria Penyet.

Hana Tania reveals that some restaurants had also resorted to poaching staff with offers of better pay.

“Let’s say we were already offering a rate based on the standard award, but a fine-dining restaurant could offer them $35 an hour to wash dishes. Many restaurant owners that I know told me that they can’t compete with them. A couple of restaurant owners have even offered to give their staff a few hundred bucks extra if they can refer and bring their friends to work,” says Hana Tania.