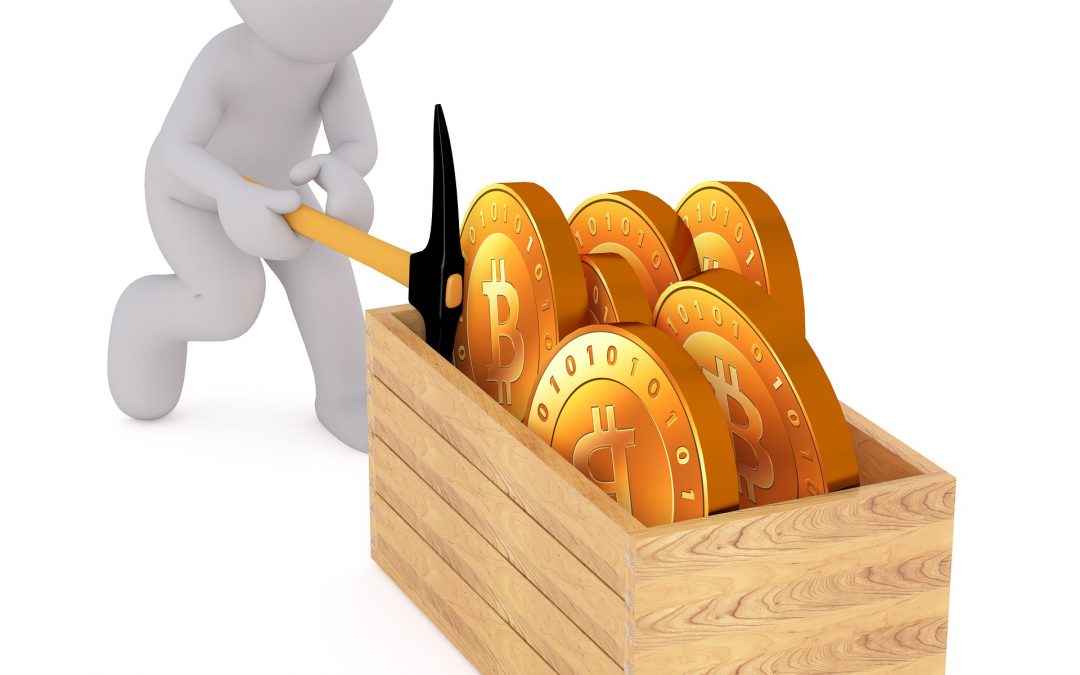 Cryptocurrency tax evaders, The Australian Tax Office (ATO) has announced that over 600,000 Australians who have invested in cryptocurrency will no longer be able to hide from their tax obligations as the ATO extends its data-machine program until 2023.

The data that is gathered will identify the buyers and sellers of crypto assets. The ATO anticipates records relating to 400,000 to 600,000 individuals to be obtained each year.

Cryptocurrency tax evaders, the ATO, has outlined that the data will uncover individuals who have failed to report a disposal of cryptocurrency and the appropriate capital gain or loss in their income tax return.

The data collected under the program will be retained for seven years to enable the ATO to cross-reference taxpayer records retrospectively.

Crypto interest has exploded significantly over the past year. At it’s peak the bitcoin currency reached highs of over $80,000 in mid-April 2021. Even dogecoin, a cryptocurrency that started as an internet meme, saw its value spike by 12,000 percent in May.

The extension of the cryptocurrency data-matching program was registered by the ATO on Wednesday 9th June and comes as the ATO looks to write letters to up to 100,000 taxpayers ahead of tax time to warn them about their cryptocurrency tax obligations.

The anonymous nature of trading crypto assets had led taxpayers to believe their investments were untraceable. The ATO has been alarmed that some taxpayers think that the anonymity of cryptocurrencies provides a licence to ignore their tax obligations.

“While it appears that cryptocurrency operates in an anonymous digital world, we closely track where it interacts with the real world through data from banks, financial institutions and cryptocurrency online exchanges to follow the money back to the taxpayer” says a spokesperson for the ATO.

What Is Cryptocurrency for Tax Purposes in Australia?

Although an individual could argue that a cryptocurrency you hold is fundamentally different to bitcoin, the ATO will still likely deem that you are holding a taxable asset. That is to say, you are likely holding an asset that you must pay tax on if disposed of for a profit that is, income you have generated from holding the asset.

This is exactly the same tax treatment that applies when you sell shares on a stock exchange, for example.

Simply, you can think of a taxable capital asset as something of value that you have purchased as in investment.

Capital gains tax (CGT) is the tax you are required to pay on any capital gain made upon sale of the asset.

For example, if you purchase one bitcoin for A$60,000. You hold it for six months. The price of bitcoin goes up to $15,000. You decide to sell that one bitcoin.

To figure out your capital gain or capital loss you take the cost price and deduct it from the sale price. This equals a capital gain price.

To encourage long-term investing, Australians are able to halve their capital gains tax rate when they sell a taxable capital asset at least 12 months after acquisition. This is called the ‘capital gains tax discount’ or ‘CGT discount’.

It is essential to be aware that if you are investing simply as a hobby rather than operating as a business any losses you make cannot offset your other income (for example; salary). Instead, if you make a capital loss for the year, you’re able to carry it forward and use it to offset any future capital gains.