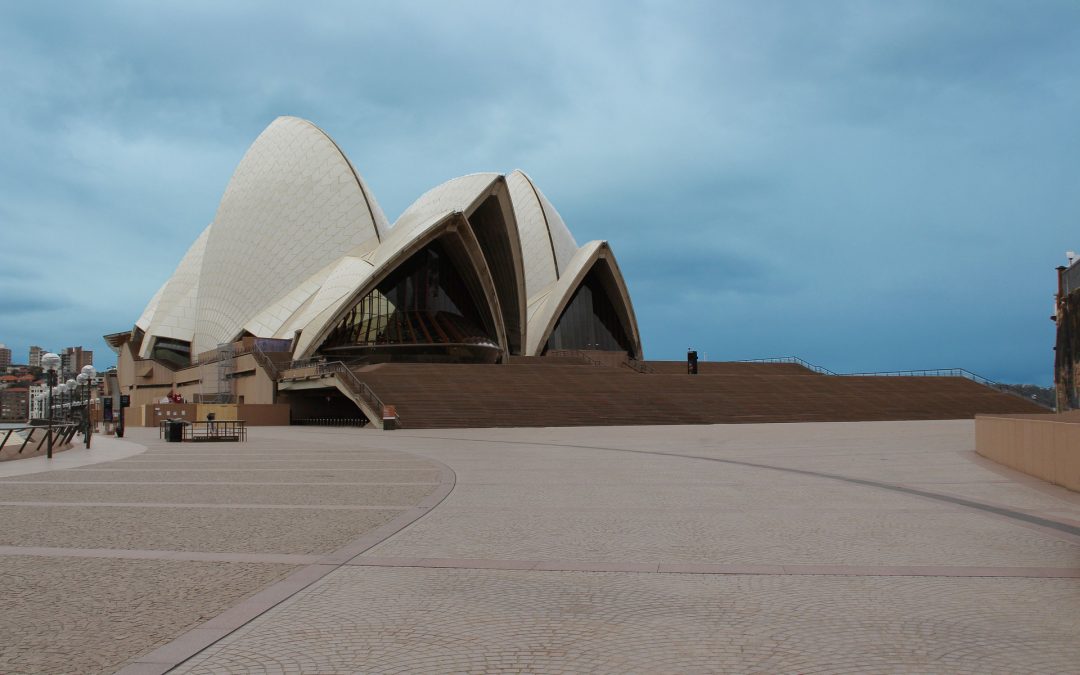 Current Greater Sydney Lockdown, the ongoing Greater Sydney lockdown has impacted payroll jobs more so than it did during any of the lockdowns that occurred during 2020. Figures show that construction jobs are the job that has been most affected.

Sydney payrolls contracted 4.9 percent in the last two weeks as of 26th August to be down 8.9 percent since the start of the lockdown. In early 2020, the peak to trough in Sydney payrolls was 8 percent. These figures all demonstrate that the negative momentum in Sydney is accelerating.

However, some care must to be taken with the payroll data, because of changes the government had made to disaster relief payments for these lockdowns.

In simple terms, The Australian Bureau of Statistics (ABS) defines payroll jobs as employee jobs for which a payment is recorded through the Single Touch Payroll system to the Australian Tax Office.

This fact means that payroll data counts jobs, not employees.

The payroll series is different from the ABS’s monthly labour force survey, which counts the number of people who are employed, rather than the number of jobs.

However, the current NSW lockdown is very different from last year’s lockdown in at least one major way.

In last year’s lockdowns, when workers received emergency government support it came from JobKeeper, and that meant they were “paid” via their employer through the payroll system.  This means that they remained in the payroll series and they were considered as being currently employed.

However, during the current lockdown in 2021 things are different now. This is mainly because the Covid-19 disaster payments are paid directly to workers, as opposed to being paid to employers.

This means that workers who receive the emergency payment will fall out of the payroll series, but they could still be classified as employed if they haven’t lost their job. An example of this would be a worker who might have been temporarily stood down, or worked zero hours and not been paid anything by their boss, but they haven’t been officially let go.

However, Greater Sydney, and New South Wales generally, had clearly been hit hard by these lockdowns, with the significant fall in payrolls.

Next month’s labour force data would capture much of the damage with different data, when “hours worked” drops off significantly.

It is predicted that next month’s labour force data would capture much of the damage with different data, when “hours worked” drops off significantly.

Construction payrolls across the state fell 14.5 percent in the last two weeks to be down 22.8 percent since the start of the lockdown.

This is a much larger hit than seen in early 2020 when NSW construction payrolls fell 4.9 percent.

This is also the case for both accommodation and food services and retail payrolls, which have contracted 32.8 percent and 11.4 percent respectively since the start of the lockdown. These figures compared to a 14.4 percent and 1.2 percent decline respectively back in early 2020.

The unemployment rate across Australia has dropped during the latest wave of lockdowns, as a large number of unemployed Australians simply gave up looking for work.

Australia’s unemployment rate dropped from 4.9 percent in June to 4.6 percent in July. These figures have been recorded despite there only being an extra 2,200 extra people becoming employed.

This is the lowest seasonally adjusted unemployment rate since December 2008, when Australia was only just beginning to feel the economic impact of the global financial crisis after a massive mining boom.

According to the Australian Bureau of Statistics (ABS), the major reason unemployment dropped was because the large majority of Australians gave up looking for work when their city was in lockdown, with the participation rate dropping 0.2 percentage points to 66 percent.

The survey was conducted in early to mid-July, capturing the initial effects of Sydney’s current lockdown, but not Melbourne’s latest one.

Newly published data collected by the Australian Bureau of Statistics (ABS) shows that there is an increase in the number of Australian businesses that are starting up, despite the tough restrictions, ongoing lockdowns and economic uncertainty that has been generated as a result of the covid-19 pandemic.

The recently published data from the ABS, which counts the number of Australian businesses, found that in 2020–21, illustrates that there was a 3.8 percent increase in the number of businesses. This included a 15.8 percent entry rate and 12 percent exit rate.