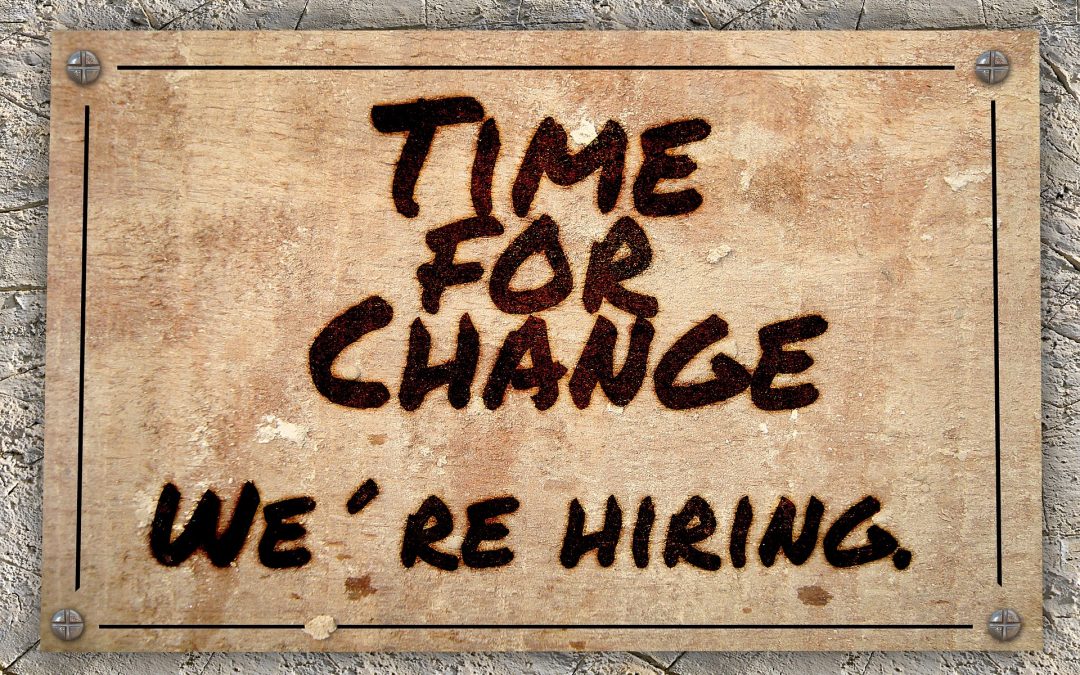 The Reserve Bank of Australia (RBA) has announced that the economic impact from the discontinuation of JobKeeper will be manageable and will only have a minor impact on employment but it is unlikely to slow employment growth cross Australia. The statement was included in RBA’s newly published quarterly monetary policy update.

The policy update was published on Friday 7th May, outlines that it is projecting that employment growth will continue to evolve over the next few months but it can be a slow employment growth. The central bank expects the impacts of JobKeeper’s expiry will have only a “muted effect” on Australian employment figures through 2021, despite many people originally expecting the end of JobKeeper to destabilise Australia’s recovery from the covid-19 pandemic.

“Employment growth is expected to remain strong over the next few months given solid momentum in activity and buoyant forward indicators of labor demand suggesting a muted effect from the end of the JobKeeper program,” the RBA said.

The RBA’s latest report revealed a revised unemployment forecast, down from its February estimate of 6.5 percent to 5.25 percent. This suggests that Australia could reach full employment by the end of 2022.

The Australian Bureau of Statistics (ABS) has announced that almost 71,000 new jobs were added to the Australian workforce between February and March 2021.

The total hours worked has also returned to the same levels that were recorded prior to the covid-19 pandemic. These figures are also illustrating hat there is a big increase in full-time employment across the country.

The data also illustrates that last month 62.6 percent of people over the age of 15 were employed, which is higher than March 2020 which was recorded at 62.4 percent.

The current unemployment rate is higher than it was twelve months ago, but this is mainly due to the fact that more people are looking for work, with participation around record highs at 66.3 percent.

Australia’s jobs market is recovering 4.5 times quicker than the experience of the labour marketing during the 1990’s recession.

The Treasury has said that, while early figures make a case for optimism, they don’t fully capture the state of employment following the withdrawal of the government’s wage subsidy, which the Treasury forecast would subject up to 150,000 people to unemployment and slow the employment growth.

“Now, we will see the full impact of the end of JobKeeper over the course of the coming months. But in some of the early data that we are seeing, we are not experiencing a massive increase in people turning up to Centrelink” said The Treasury.