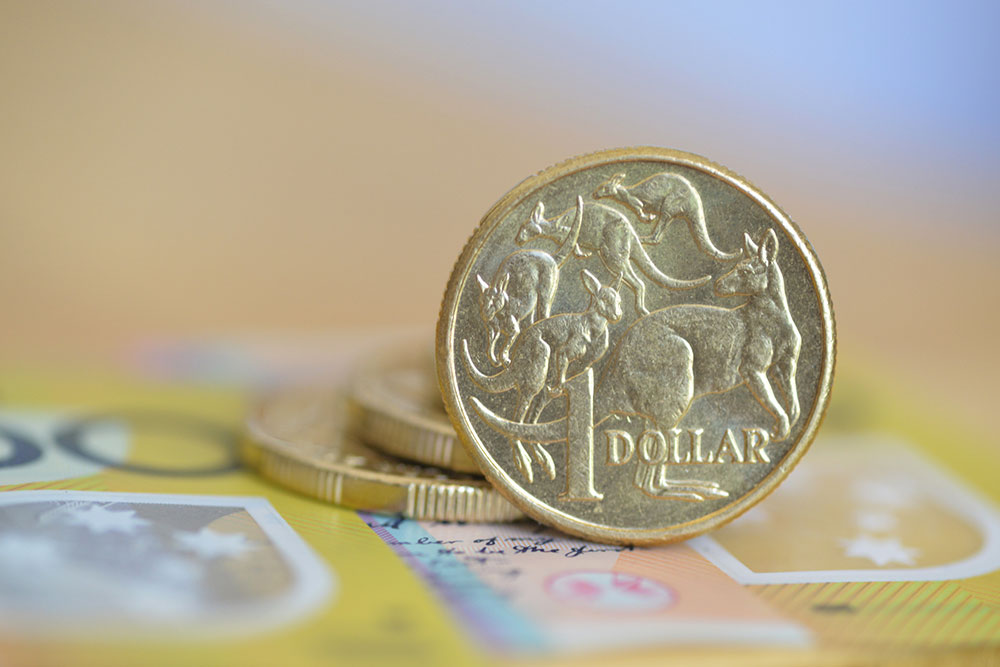 As we run through the swing of tax season there is a definite increase in the number of taxpayers investing or holding cryptocurrency. The tax treatment of cryptocurrent has been clearly articulated by the ATO and it’s important to ensure that you understand your obligations.

The price of cryptocurrencies has surged in recent years. One bitcoin currently equals just under $60,000 Australian dollars. As result of this financial phenomena many investors around the world have managed to make large sums of money in a short period of time. At the same time, many inexperienced investors have jumped on the bitcoin bandwagon and lost large amounts of money as well.

An important thing for those who are already involved in or considering getting into bitcoin and cryptocurrencies are the tax implications for investing and trading these digital products. As cryptocurrencies become more and more entrenched in the mainstream, one of the biggest challenges in accounting for them has been that some investors may not be aware that it is a requirement for them to disclose crypto assets to their accountants.

What is cryptocurrency and how to get it?

There are estimated to be over 4,000 cryptocurrencies in the world. Bitcoin is the most well-known type of cryptocurrency. Other well-known kinds include; Ethereum, Ripple XRP, Litecoin and NEO.

There are three ways to obtain cryptocurrencies. You can get them by mining them, buying them or providing goods and services in order to earn them.

Mining is the process by which cryptocurrency is created. A computer will crunch through a number of difficult mathematical problems and by succeeding with the right answers the person who uses the computer is rewarded with a unit of the currency.

A person can also create an ‘online wall’ or acquire the digital currency by visiting a ‘cryptocurrency exchange system’ that aims to put sellers in touch with people who are interested in buying. The buyers will pay for the cryptocurrency they purchased by transfer money via their online banking account.

As a result of cryptocurrency becoming a more accepted virtual currency by businesses and individuals around the world, the third and final way to obtain the digital currency which is providing goods and services has become an increasingly common occurrence. Most commonly it is done in restaurants and cafes that accept bitcoin as a form of payment. This is sometimes done by completing online surveys or undertaking some form of affiliative marketing.

What is ATO doing to tax cryptocurrency?

The ATO has estimated that somewhere between 500,000 and one million Australians have currently invested in crypto related assets. Many of these individuals have failed, or will fail, to properly report the profits they have made for tax purposes.

In response to this common occurrence, the ATO is gathering bulk records from Australian cryptocurrency designated service providers (DSPs) as part of a data matching program which aims to ensure that people trading in cryptocurrency are paying the amount of tax that is required for them to pay.

The data that has been provided to the ATO consists of cryptocurrency sales and purchase information. The data will identify Australian taxpayers who have failed to disclose their income details correctly.

A number of Australian taxpayers may find themselves being contacted by the ATO as a result of the data matching exercise. Those who are contacted will be given an opportunity to amend their tax returns to include any information highlighted by the ATO.

Individuals will have a timeframe of 28 days to clarify any information that has been obtained via the data provider. Thousands of letters have already been issued to taxpayers across the country and more will continue to be sent.

Recipients of the letters who fail to modify their tax return to include the missing transactions will be met with more forceful compliance action which could include a full tax audit.

How the ATO taxes cryptocurrencies

Generally speaking, there is no income tax or GST implications if you are not in business or carrying on an enterprise and you simply pay for goods or services using cryptocurrency. An example of this would be purchasing personal goods or services on the internet with bitcoin.

Cryptocurrency is regarded as capital gains tax (CGT) assets therefore CGT potentially applies when an Australian resident sends a unit of the currency to another individual. Despite this, transactions are excused from the CGT if the cryptocurrency is used to pay for services or goods for personal use for example online hotel bookings, or at a café or restaurant which accepts bitcoins.

Transactions are also exempted from CGT if the cost of the cryptocurrency used to pay for the transaction is under $10,000 (this is the exemption for personal use assets).

If you are a business owner who has received cryptocurrency for your goods or services, you will need to record the value of the cryptocurrency units in Australian dollars as a requirement when reporting your ordinary income for tax purposes.

When your business purchases items (including trading stock) with cryptocurrency you are entitled to a tax deduction based on the arm’s length value of any item you acquire.

The disposal of cryptocurrency may have may also have capital gains tax consequences if you are running a business. However, it is important to know that the any capital gain is reduced by the amount included in assessable income as ordinary income (so you aren’t taxed twice on the same amount).

Mining cryptocurrency as a business

If your business is mining cryptocurrency, any income resulting from the transfer of the mined digital currency to someone else is included in assessable income. Any expenses which occur as a result of the mining activity are allowed as a deduction.

Any losses resulting from the mining of cryptocurrency might also be subject to the non-commercial loss provisions, this means they won’t automatically be available to offset against other income (there are tests you will have to meet first).

The non-commercial loss provisions exist to prevent individuals or businesses from using up losses from activities which they never realistically had a chance of making a profit or which don’t arise from genuine business activities. For example; people who are trading as a hobby or are engaging in speculation which is basically a form of gambling.

If you are carrying on a business of mining with the intention to sell the currency, it is a form of trading stock. You will therefore need to bring into account any currency on hand at the end of each income year.

If you are running a business that aims to buy and sell cryptocurrency as an exchange service, the proceeds consequent from the sale of the currency are included in assessable income.

Any expenses accumulated as a of the exchange service, including the acquisition of the cryptocurrency for sale, are tax deductible.

Disposing of cryptocurrency acquired for investment

The ATO pays extra attention to taxpayers who try to rely on the personal use asset exemption to avoid CGT; prepare to be asked to provide evidence that you either did – or intended to – use your cryptocurrency to fund personal spending on services and goods.

If the transactions result in profit-making undertaking or plan then the profits on disposal of the cryptocurrency will be assessable income since you will be viewed as a trader instead of an investor.

Disposing of cryptocurrency acquired for investment