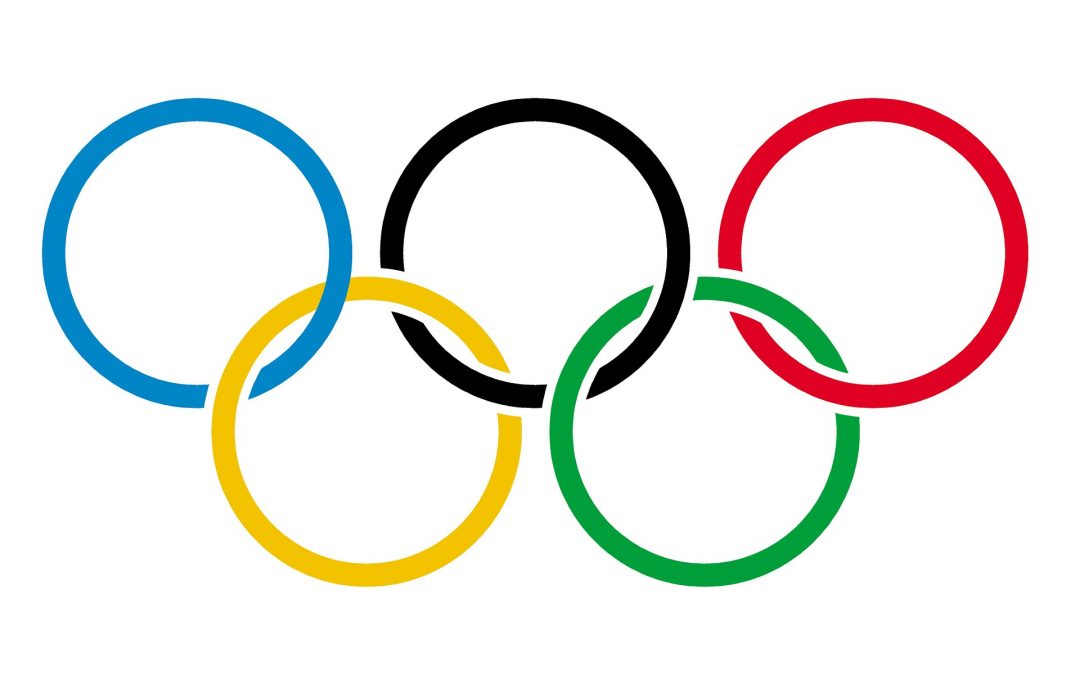 2032 Brisbane Olympics, in July 2021, Brisbane was officially confirmed as the host city for the 2032 Olympic Games. With the games still over a decade away from happening it would be a good time to discuss the economic benefits of the two-week international event it is likely to provide good benefit on both state and federal level.

Prime Minister Scott Morrison has stated that securing the Games was a coup for the nation, and he hopes Australia can accomplish repeat performance of the economic advantages delivered by the 2000 Sydney Olympics.

“We know the impact on Sydney more than two decades ago was transformative. We can now expect a repeat for Brisbane and communities across Queensland,” said Prime Minister Scott Morrison.

Ted O’Brien, who served Prime Minister Scott Morrison’s representative for the Queensland bid, agreed with those sentiments in a statement made to the press on Thursday 22nd July.

“Hosting the 2032 Brisbane Olympics will not only inject billions into the economy, it will also create around 120,000 new jobs, including 90,000 jobs for Queenslanders,” said Mr. Ted O’Brien.

Early forecasts drafted by KPMG, are predicting that the 2032 Olympics Games are set to deliver an $8.1 billion economic benefit for Queensland and $17.6 billion benefit for Australia.

While the infrastructure spend is being celebrated, so is the potential of global attention.

“In the coming years, investment in infrastructure will continue to ensure transport and venues are not just fit for the purpose of the Games but support future growth in the region, and remain shining examples of Australia’s success in staging some of the most important global events,” said senator Richard Colbeck the Minister for Sport.

Another important question many Australians will be asking is – how will the 2032 Brisbane Olympics benefit the small to medium business community?

Although the major economic benefits are speculated to take place in construction and infrastructure, the extent to which these will flow more broadly to small business will depend on the role of local suppliers in the supply chain and procurement processes.

A lot of the economic benefits accumulated by the 2032 Olympic Games are dependent on infrastructure allowing for congestion to be well managed, particularly given the spread of the event.

As soon as the event begins, the major benefits are in the flows associated with the tourism and visitor economy. This will generate major benefits to a large number of businesses in the accommodation and hospitality industries. This also has the potential to benefit providers of location and mobility services given spread of events across locations subject to infrastructure development being well managed to address congestion issues.

Due to the fact that the Games are also set to extend beyond Brisbane and across other locations in Southeast Queensland, such as; the Sunshine Coast and Gold Coast regions, experts have warned of prior ill-informed incidents.

The Gold Coast region will be a major participant in the 2032 Brisbane Olympics, it is therefore important for Games organizers to take on board on and learn from the mistakes of the Commonwealth Games planners who now admit they over-emphasized likely traffic congestion and visitor numbers for the 2018 Commonwealth Games.

While a post-Commonwealth Games report from Griffith University estimated that the 2018 event had delivered an economic benefit to the Gold Coast of $1.804 billion, small businesses in the retail and hospitality sectors found the event itself fell short of promises.

In 2018, a large number of Gold Coast locals picked up and left town in preparation for an influx of temporary tourists coming into to the city. However, restaurants, cafés and nightclubs, expecting an uptick in customer activity, ramped up stock and staffing but found that while visitors were attending official events, they weren’t venturing out to hospitality venues.