Advice For Australians: Who Haven’t Lodged A Tax Return For Several Years 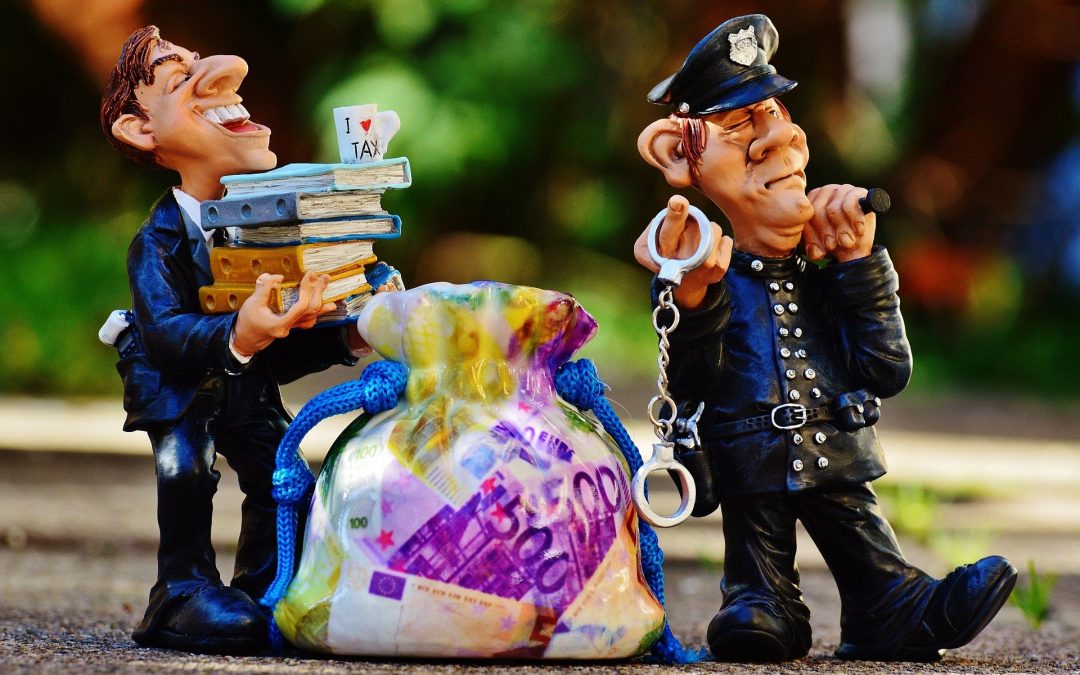 Advice for Australians, Skipping your tax return can quickly turn into several years of skipped returns, however it is never too soon or too late to make amends.

This article outlines reasons why it is highly advisable you start lodging your tax returns again.

Anyone in Australia who earns over the tax-free threshold of $18,200 is required to lodge a tax return, and you may still have to lodge one if you earn less than that and have had tax deducted from your pay.

While you might be able to avoid the taxman for a few years, eventually your past will catch up with you. If you’re behind with one or more tax returns, the ATO will contact you and will ultimately take action on your missed tax returns.

There are a number of penalties that Australians risk for not submitting their tax returns. In the first instance, the ATO may impose a Failure To Lodge (FTL) penalty on you where your tax return is not lodged by the due date.

FTL penalties are calculated at the rate of one penalty unit for each period of 28 days or part thereof that the document is overdue, up to a maximum of five penalty units. The value of a penalty unit is currently (since July 1, 2020) $222 so the maximum penalty which can be applied for an individual is $1110.

Advice for Australians, on top of this where a penalty is applied, the ATO will sometimes remit it where it is ‘fair and reasonable to do so’, for example in the event of natural disaster or serious illness.

Although it is unusual and only happens on a very rare occasion, the ATO can and does prosecute taxpayers for failing to lodge tax returns.

The maximum penalty which can be applied on prosecution is a fine of $8500 or imprisonment for up to 12 months.

On top of these penalties, the ATO may apply a default assessment to work out how much you owe.

This is basically an estimated assessment of the taxpayer’s income, based on data held by the ATO about the taxpayer or similar taxpayers.

Because these are only estimations, they can be wrong and that error margin could have you paying more than you should.

Because these assessments are estimated, they are rarely entirely correct and often show a higher tax liability than the taxpayer actually owes since they often don’t consider items like deductions.

Taxpayers can appeal against a default assessment but they must be able to show what their actual tax liability was. However, simply arguing that the ATO’s figures are not correct is not enough.

Advice for Australians: The Importance Of Submitting Your Tax Returns Each Year

Generally speaking, most Australians receive a refund as a result of their tax return.

These figures should be enough to persuade any Australian taxpayer to make the effort to submit their tax return each year and any years in which they previously haven’t yet submitted.

It would be a wise idea to go to a tax agent if you have overdue returns. Although there is a bit of a stigma for those who are behind in their taxes, but once people get back on track they feel an absolute weight lifted off their shoulders and that dark, stormy cloud above them is gone.

If your tax agent works out that you owe money to the ATO, you may be able to parcel the payments.

The ATO will allow payment plans and your tax agent actually has authority to be able to set up one for you over 12 months.

However, there are a few things to note; firstly, you must meet the monthly payment without fail; interest is charged on the amount outstanding still; and you must have met all future tax obligations, for example you must lodge future returns on time plus pay any tax debts on those in full.