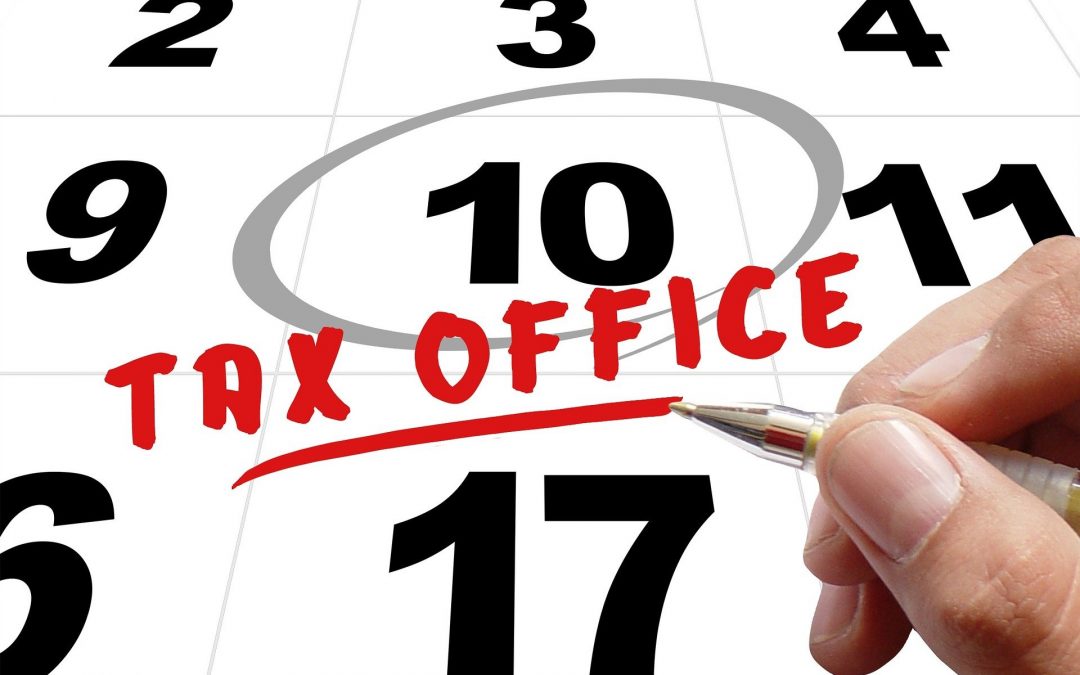 The ATO has outlined that it is pursuing taxpayers who are making work-from-home deductions for items such as for biscuits, toilet paper and doggy daycare and other items that are eligible for a refund at tax time.

It was reported that by mid-February 2022the ATO had processed nearly 11.9 million returns and issued almost 9.5 million refunds at an average of $2,700 each.

However, the ATO is taking a special interest in work-from-home deductions. Acting assistant ATO commissioner Sylvia Gallagher said, with 4.1 million taxpayer claims already exceeding last year’s figure and a huge increase on 2019, when there were just 1.4 million.

Ms. Gallagher outlined those work-related expenses would continue to look different from the pre-covid period for some time.

Ms. Gallagher almost one-in-five taxpayers took advantage of the temporary work-from-home shortcut method to claim deductions, which was introduced as work patterns changed during the pandemic.

It has allowed to claim 80 cents per hour work-from-home expenses and would be extended until the end of this financial year, with further extensions a decision for the government.

Sylvia Gallagher said one advantage of the shortcut method was that clients did not require a dedicated workspace at home, a necessity for other forms of claim.

“Sometimes the other method is more appropriate but if clients claim the 80c they can’t claim anything else,” says Sylvia Gallagher.

And with work-from-home the single largest source of deductions, the ATO would disallow anything that fell outside its guidelines.

“We’re noticing weird and wonderful claims where things don’t add up. So this is something we’re keeping an eye on, especially coming out of the pandemic. People are still claiming travel expenses and laundry expenses when they’re working from home full time,” says acting assistant ATO commissioner Sylvia Gallagher.

The fact that something was typically provided at work, she said, did not automatically make it deductible.

“We’ve seen claims for toilet paper, tea, coffee and biscuits because ‘if they’re provided at work then you should be able to have them at home. We’ve seen people claim for the cost of hotel quarantine, because they have to quarantine and they have to work. Doggy daycare is another one. Someone didn’t actually want their dog at home because it’s too destructive, so they decided they were going to try to claim doggy daycare. And good old Ugg boots – who doesn’t love a pair of Ugg boots. Obviously, we didn’t accept any of those,” says Sylvia Gallagher.

Another work-from-home deduction that is ruled out of bounds concerned the cost of setting up children for homeschooling.

Sylvia Gallagher said the ATO had made many adjustments to work-related expense claims and stressed the three golden rules still applied:

“While people might have spent the money on a work-related expense if they don’t have the records, we have to rule it out,” says Sylvia Gallagher.

Although the intention was to exclude covid-19 testing from FBT, this was not yet law so records should be kept. It was also important to only claim the work-related portion of any expense.

“People claim 100 per cent of phone use, but we know that a lot of people use a percentage of their phone for work and personal,” outlined Ms. Gallagher.

Ms Gallagher also highlighted some common mistakes in claiming deductions for rental income, the second most frequent cause of adjustments by the office.

“We find that people are claiming interest for loans including a boat or going on holiday. We see that and act on that,” says Sylvia Gallagher.

It was also important to differentiate between ongoing repairs and capital work on property improvement.

“Obviously you can repair damage once you’ve already acquired the property but for existing damage, that’s not tax deductible. Repair and maintenance for something that’s broken, damaged or deteriorating is immediately deductible, but if there is an improvement that’s deductible over time,” says Sylvia Gallagher.

This means that fixing a roof tile would be deductible, she said, but replacing the whole roof is a capital work.

Ms. Gallagher admitted it was a complex area and said the ATO offered a range of online tools and explanatory videos to help taxpayers better navigate the rules that surround working from home deductions.