The ATO Has Re-Commenced Pursuing Debts In NSW, ACT and Victoria 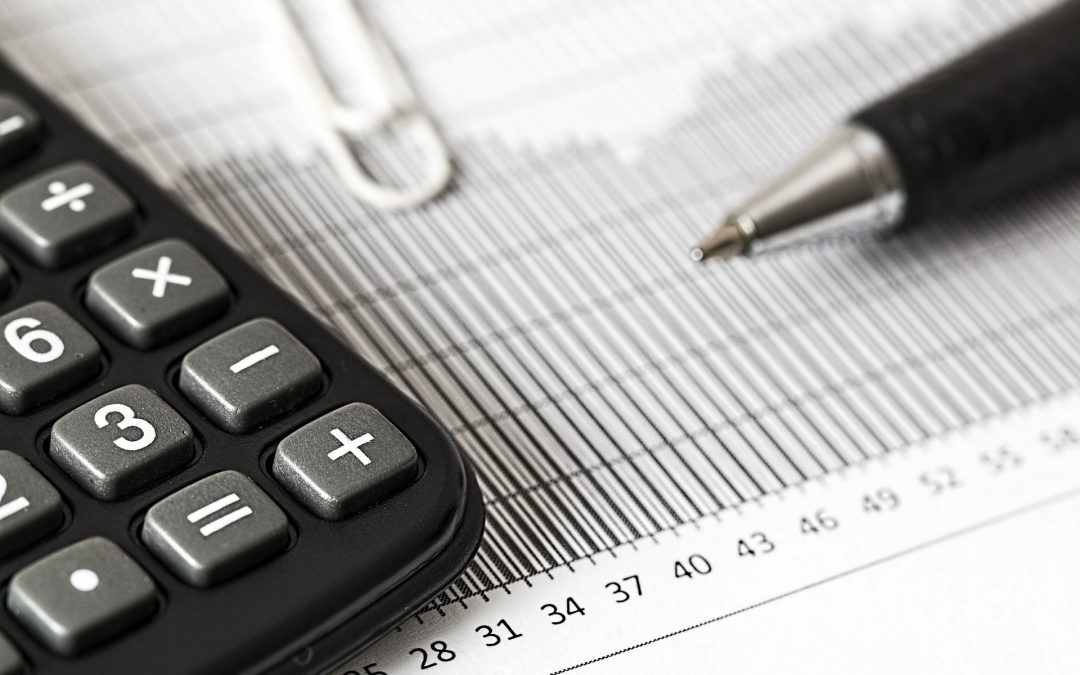 The Australian Tax Office (ATO) pursuing debts again in NSW, ACT and Victoria after it was paused its pursuit of unpaid taxes while the three regions were experiencing covid-19 outbreaks and consequently placed in lockdowns.

Public servants from the Australian Tax Office (ATO) pursuing debts, which was owed a record $55 billion at the end of June 2021, commenced hitting the phone in mid-November. The ATO also revealed on Tuesday 16th November that those with the largest debts would be first to receive a phone call.

Organisations and their directors who failed to lodge their returns or pay tax on their workers’ superannuation payments were to be “prioritised” and financial penalties for non-compliance were expected to be “more noticeable” in Victoria, NSW and the ACT.

Accountants across the country are warning the ATO against a heavy-handed approach to debt collection.

CPA’s senior manager of tax policy Elinor Kasapidis said that for many businesses, trouble with the ATO could be what finally finished them.

“They’re nowhere near recovered and they are not yet certain of their cash flows. So, they need to have some time to see how the next few months will go and it would be a shame for businesses that have survived this far only to be pushed under by heavy-handed action,” said CPA’s senior manager of tax policy Elinor Kasapidis.

Elinor Kasapidis believes that it is reasonable for the ATO to restart its “lodge and pay” activities, given the record levels of debt on its books, but pleaded for the office to work with businesses in developing repayment plans.

“It’s reasonable, we understand why they have recommenced their lodge and pay. The key issue is that one size doesn’t fit all and businesses need help and support rather than heavy-handed enforcement, to make sure that they’re able to pay those debts and manage them appropriately,” Ms. Kasapidis.

A spokesperson for the ATO said that the tax office has already taken a “tailored” approach to small business debt throughout the pandemic and had already helped more than 1 million taxpayers with payment plans.

The spokesperson outlining that interest-free payment arrangements were available but warned taxpayers not to try to avoid the ATO.

“We cannot help clients who do not engage with us. These enforcement actions will be prioritized for those clients representing higher risks and refusing to engage. Our initial focus will be on taxpayers with higher debts before including taxpayers with all other debts in the new calendar year. Taxpayers with Superannuation Guarantee debts may be prioritized irrespective of their debt value,” said the ATO spokesperson.

Tax Ombudsman Karen Payne said that the level and the nature of complaints her office has been receiving illustrates that the ATO had been pursuing a non-aggressive approach to collecting its debts, but it was too soon to have received any complaints arising from the re-commenced enforcement effort in Victoria, NSW and the ACT.

“Normally, we would expect debt complaints to be about 25 per cent of our total complaints, but at the moment, they’re about 17 per cent and the type of complaint we’re getting is also suggesting that the level of action in the community is not aggressive. I do think [the ATO] are going to take a softly-softly approach, that’s my understanding, and our complaint numbers don’t suggest that they’ve gone out there with a vengeance,” says Tax Ombudsman Karen Payne.