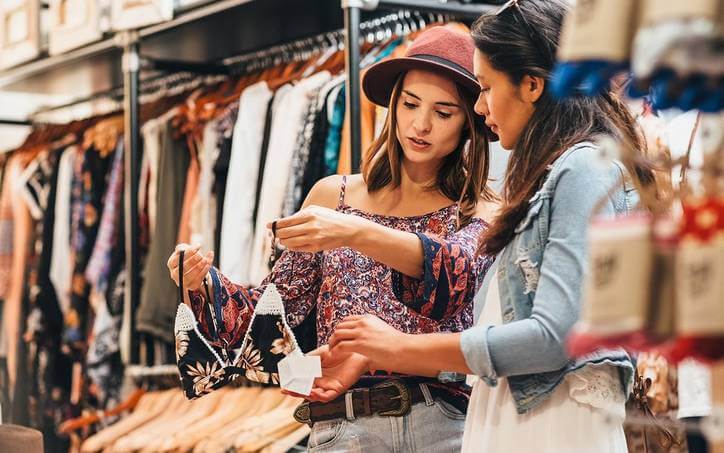 Retail sales across Australia have increased to 8.2 percent in the quarter of December, mainly due to the festive shopping season as cafes and restaurants reopened from Delta lockdowns in NSW and Victoria.

Figures released by the Australian Bureau of Statistics (ABS), Retail sales volumes increased to the strongest quarterly rise on record, surpassing the previous record that was set during the September 2020 quarter.

“Consumers enthusiastically returned to discretionary spending following the end of Delta related lockdowns in October, and the continued easing of restrictions over the quarter. Well publicised concerns over product availability and delivery timeliness led to consumers bringing forward their end of year shopping, in conjunction with a re-opening spending splurge due to pent up consumer demand,” says aid Ben James, the ABS director of quarterly economy-wide statistics.

The result beat economists’ predictions of a 7.8 percent rise, on average, in sales.

Retailers had earlier flagged $60 billion of spending in shops and online over the Christmas trading period, that typically runs from mid-November until the end of December.

According to the data published by the ABS, the quarterly rise was driven by spending in the discretionary industries, all of which had seen a sharp fall in the September quarter when overall spending had declined 4.4 percent.

Clothing, footwear and personal accessory retailing had the largest rise, surging 43.1 percent, while spending on cafes, restaurants and takeaway food services also soared 18.8 per cent during the December quarter.

Household goods retailing was up 9.0 percent, department stores spending climbed 25.0 per cent, while other retail spending was up 6.8 percent in seasonally adjusted terms.

New South Wales recorded the largest volume rise of 15.3 percent, followed by Victoria at 10.2 percent and the ACT with 12.4 percent.

Queensland rose 3.0 per cent, followed by Western Australia 1.6 percent and South Australia 1.1 percent. Tasmania was the only state or territory to record a decline in spending, down 1.2 percent.

245,600 Jobs Across Australia Were Advertised Online in December 2021

The current demand for jobs in farming, animal and planet specialists is at a record high in Australia.

Records were also set for skilled animal and horticultural workers with 1,606 jobs advertised, and jewellers, arts and other trades 1,157 jobs advertised.

Australian workers are also needed to care for others, with the current demand at record levels for health and welfare support workers at 2,095 ads and carers and aides with 11,905 ads.

The hospitality sector is also in desperate need of staff with 9,847 ads for hospitality workers and another 3,462 jobs currently available for food preparation assistants.

The major reason for so many new job positions being advertised is because restaurants and cafes had hired staff since the Delta outbreak lockdowns, and consumers began to show more desire to dine out again despite the spread of Omicron.

In December 2021, 245,600 jobs were advertised online, marking a 46 percent increase when compared with the number of jobs advertised in February 2020 before the pandemic.

In 2021, job advertisements climbed by 37.4 percent or 66,900, with the Nationals Skills Commission compiling data from employment site Seek.