Companies Who Received JobKeeper During Covid-19 Pandemic Will Remain Secret 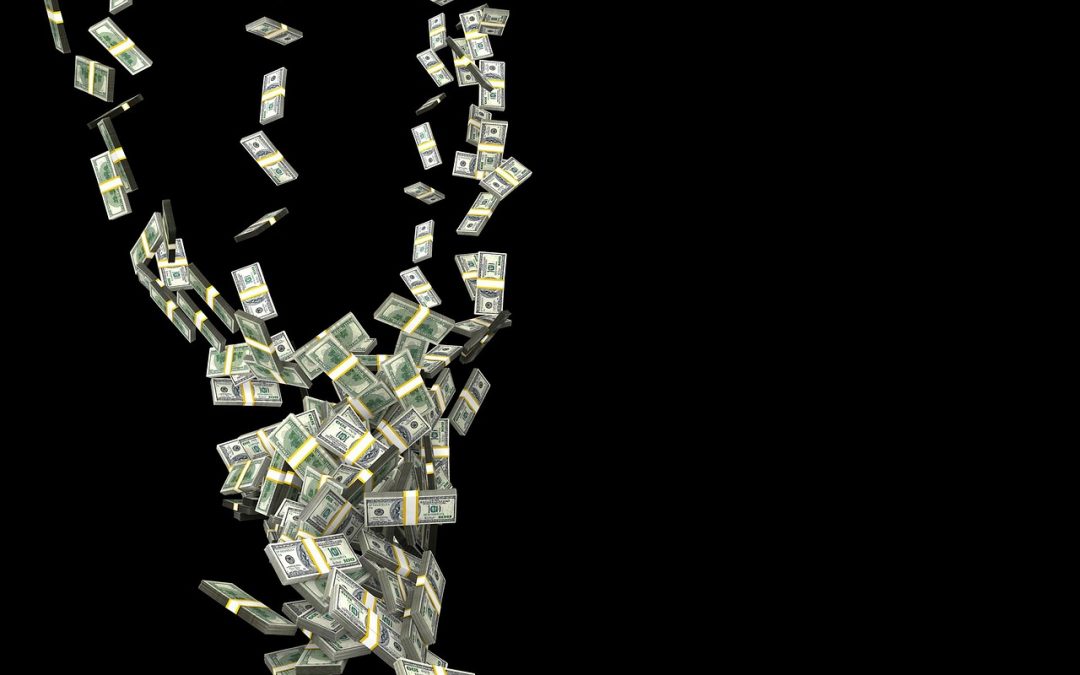 Companies Who Received JobKeeper, big businesses across Australia who received JobKeeper will be able to keep the financial support a secret, with the Australian Government rejecting a bid to make it public and the federal opposition backing down from insisting on it.

The JobKeeper wage subsidy scheme saw over $5.6 billion go to businesses whose profits increased during the peak of the covid-19 pandemic in 2020.

Companies including; retailer Harvey Norman have come under pressure to repay the money after posting profits in 2020, given the wage subsidy was designed for companies experiencing at least a 30 percent drop in turnover.

In the first week of August 2021, independent senator Rex Patrick successfully amended the government’s legislation for the new financial support for workers and businesses affected by covid-19 lockdowns.

“The amendment requires the Tax Commissioner to publish all of the companies who earn more than $10 million who have received JobKeeper and the amount they have received,” said Senator Patrick.

The same requirement would apply to companies receiving payments under the new financial support scheme.

Although the bill was passed through the Senate with Labor’s support, the Coalition rejected it in the House of Representatives. This means the bill is now back before the Senate and due to be voted on once again.

Finance Minister Simon Birmingham defended the system, saying the businesses who claimed JobKeeper at the time were facing “genuine threat of long-term lockdowns and shutdowns”.

“For many it ended up being a slightly better proposition than expected at that stage. We don’t think it’s appropriate to create a circumstance where now they are vilified with some sort of pretence that they weren’t eligible when they were eligible. The actions of government and those businesses saved many thousands, if not millions, of Australian jobs and remains an important part of our economic recovery,” said Finance Minister Simon Birmingham.

Companies Who Received JobKeeper, It has recently been revealed that 157,650 businesses or employers increased their turnover between April 2020 and June 2020 when compared to the rates of turnover during those months in 2019.

In just three months, those payments accumulated to $4.6 billion in taxpayer-funded wage subsidies.

Businesses and charities across Australia were eligible for JobKeeper if their turnover had already fallen to certain levels, or if they predicted it would.

However, for more than 365,000 employers, real-world turnover did not actually fall below the thresholds for the April to June period last year.

These organisations amassed close to $12.5 billion dollars in JobKeeper payments during that time.

Most businesses, with turnovers below $1 billion a year, needed to show or predict at least a 30 per cent turnover fall to qualify at the beginning of the scheme.

Companies Who Received JobKeeper, The turnover threshold was 50 percent for big companies and 15 percent for charities.

Once businesses qualified for JobKeeper including based on a turnover estimate they continued receiving payments until around the end of September when turnover tests changed.

There has been large amounts of criticism coming from the federal opposition party, placing pressure on the federal government ensure some of these payments are repaid.

Federal Labour MP Andrew Leigh has demanded increased transparency around JobKeeper recipients, and is calling for businesses that remained profitable to return the JobKeeper they received.

“They saw the figures in real time, they had the numbers in front of them in a way in which we can only know, a year later, see what was going on. The Morrison government needs to be asking these firms to repay” said Federal Labour MP Andrew Leigh.