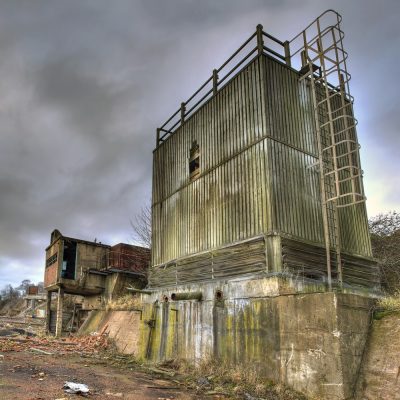 As a consequence of the countries ongoing construction boom, the time it takes to build a house in Australia is blowing out significantly. Some reports have illustrated that many builders are increasing the price of building to avoid making a loss, this had led to many home owners abandoning their contracts altogether.

Australia has experienced a gigantic construction boom since the covid-19 pandemic commenced. Government incentives such as the federal HomeBuilder scheme and other building grants offered by state governments have led to a huge increase in more construction taking place across the country.

Despite substantially increasing business for builders across Australia, the huge take-up in a new house construction has left home owners with delayed building times and higher than expected costs.

Builders who signed up home owners months ago for house and land packages are now facing unforeseen supply shortages and increased material costs, leaving them with a much longer build times and a major blowout in prices.

Izaac Mathieson an employee at Hallmark Homes says that his Brisbane based home building company was cautious during the early days of the HomeBuilder scheme, by ensuring that the business didn’t overcommit, but since then has seen burnt-out clients from other builders faced with huge construction delays and, consequently, massive price rises.

“The smaller builders that possibly took work at a cheaper rate can’t build the house … or are building the home at cost. The real risk is for the builder who has taken on too much work, and the land redo has been pushed out, they’ve signed the contract that makes the house build unprofitable,” said Izaac Mathieson of Hallmark Homes.

Mr. Mathieson revealed that he knew of two aspiring home builders who walked away from their contracts because the builder increased the contract cost by $20,000. They could no longer afford to build their home.

There was another situation where, a couple accumulated a 30 percent increase on their original contract price following a six-month delay in local council building approvals. During this time, the cost of materials had increased significantly. The builder even asked them not to go ahead with the project and cancel their contract altogether.

The home owner, who wishes to go unnamed, said: “They’ve got more jobs than they have supplies for. They had the next two to three years of jobs booked in”.

HomeBuilder is an initiative announced by the Australian Government with the intention to support confidence in the residential construction boom sector and encourage consumers to proceed with purchases or renovations that may have been delayed due to uncertainty around the effects of the Covid-19 pandemic.

On Saturday 17 April 2021, the Australian Government announced that it would be extending the construction commencement requirements from six months to 18 months for all applications (i.e. for all contracts signed 4 June 2020‑31 March 2021 inclusive).

Australians who were originally listed as eligible for the grant before its conclusion on the 31st March 2021, some 121,000 building applications, according to the government will now have 18 months after signing contracts to commence construction.

The funds given to Australians via the HomeBuilder initiative is distributed by the States and Territories. The Commonwealth does not process HomeBuilder applications. Queries about your application should be directed to your State or Territory Revenue Office.

Australian Treasurer Josh Frydenberg told the media in April 2021 that the HomeBuilder scheme would cost the government $2.5 billion but had helped tip some $30 billion into Australia’s construction sector amid the Covid-19 pandemic.

“This program has grown over time because more people have decided to use this grant to fulfil their own dreams … you have to remember when we put this program in place to start with, jobs were being lost on building sites across the country,” said Federal Treasurer Josh Frydenberg.