Counteroffers Don’t Lead To Retention Here Are The Reasons Why 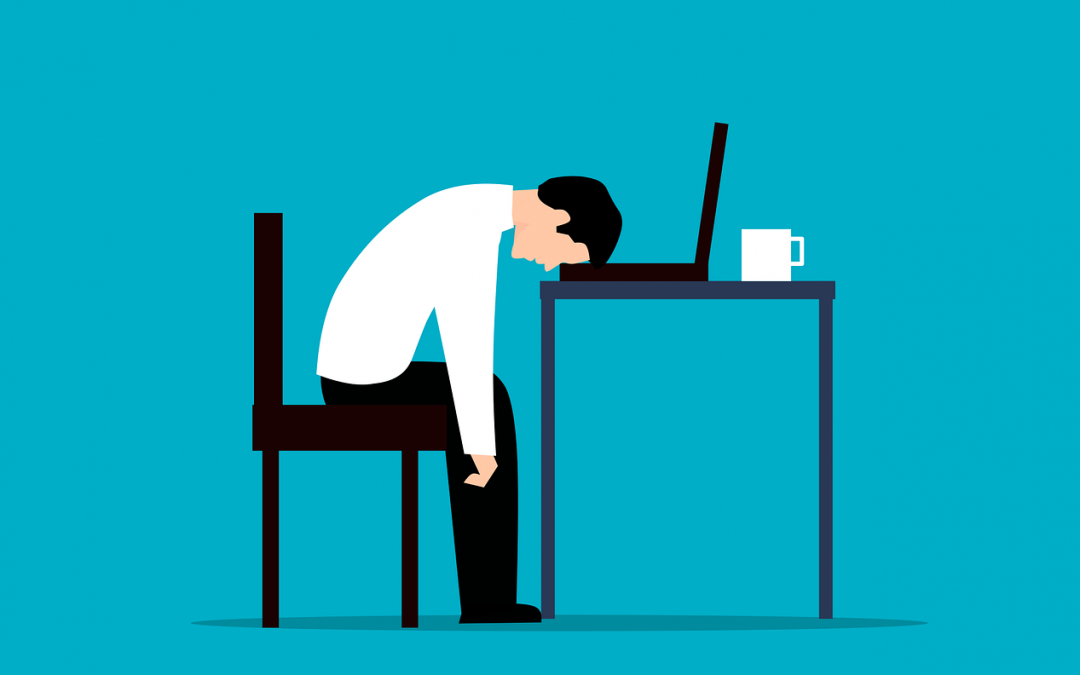 Counteroffers Don’t Lead To Retention, attempts made by businesses trying to retain employees by making a counteroffer are falling short. Recently published research has discovered that of the 50 percent who do accept the counteroffer will resign from their position of employment within the next 12 months.

According to the research, 82 percent of business leaders surveyed are concerned about retaining employees in 2021.

To fight the issue, many are finding themselves extending counteroffers in an attempt to retain employees. Despite this, 52 percent of employees who accept a counteroffer leave in a year or less. Of these employees who leave one in five leaves in less than six months.

Counteroffers are more often a tool to assist the employer. Particularly in a competitive market, it can be tempting to make counteroffers in order to retain institutional knowledge and avoid the resource-intensive exercise of recruiting, onboarding and training a new employee.

The fact that a counteroffer is designed as a tool for the employer, rather than the employee, is the major reasons why counteroffers are an ineffective retention strategy.

Although offering a salary increase may seem like a cost-saving initiative, a counteroffer doesn’t necessarily advance the career of the employee, so in most cases, the employer is still left with a dissatisfied employee who was motivated to leave the organisation in the first place.

Rather than being reliant on reactive counteroffers to address staff retention, business should be looking at their existing retention strategies as a proactive mechanism to ensure employees feel satisfied, valued, and therefore less likely to court competing offers.

Some more effective strategies could include conducting regular salary reviews to ensure their compensation is competitive, establishing clear career paths with individual employees to help their progression and reduce the appeal of a competing title change, and offer flexible working arrangements to support employee work/life balance.

Counteroffers Don’t Lead To Retention, Here are some key reasons why counteroffers are often ineffective

Even a valued and rewarded employee can be ready for change. A higher salary won’t fix the problem if an employee feels disinterested in a role or industry, unmotivated to pursue growth, or out of touch with the company culture or management style. In this kind of situation making a counteroffer often simply delays the inevitable of that employee leaving the company.

Once one employee leverages another job opportunity for a raise, it opens the doors for others employees to do the same. This can result in staff dissatisfaction among those not receiving salary increases, more counteroffer negotiations, and salary increases for employees who follow suit and can even catalyse more departures as the alternative job offers materialise into new opportunities.

A counteroffer can potential lead to a decrease in morale

By making a counteroffer, businesses send the message that threats of leaving are a means of climbing the ladder, rather than outstanding performance and dedication. When the news of a successful counteroffer negotiation and salary increase gets spread around it can lead to feelings of dissatisfaction or favouritism.

It could lead to a rift in trust

Using counteroffers as a negotiating tactic can send a message of disloyalty which can damage employee trust, both within the team and among leadership. Furthermore, an employee who is motivated by salary alone may not develop or evolve their skills as quickly as one who is pursuing career growth and brand-new challenges.