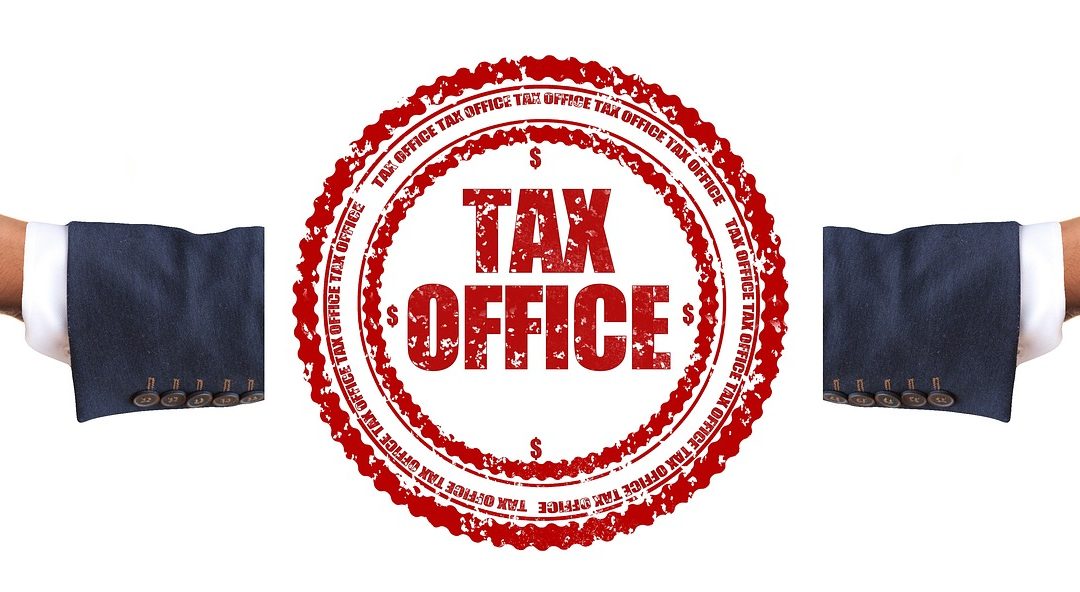 As part of the ATO’s JobKeeper compliance program, the agency has reviewed more than 200 matters for suspected possible fraud against the JobKeeper Payment Scheme.

Since the JobKeeper wage subsidy was introduced a year ago in response to the covid-19 pandemic, almost 3.8 million employees, employed by more than 1 million businesses, have received more than $89 billion in payments.

As part of the Serious Financial Crime Taskforce, the Australian Federal Police is leading nine ongoing operations that aim to tackle alleged crimes against the stimulus measures.

“Five criminal investigation operations centre on the JobKeeper Payment Scheme and four on the Early Release of Superannuation scheme,” said a spokesperson for the ATO.

In regards to the matters reviewed for potentially fraudulent behaviour, the ATO has completed 20 investigations and currently have five ongoing investigations.

“Two people have already been convicted for making false and misleading statements against the Taxation Administration Act of 1953, while two individuals are currently before the courts for allegedly making a false and misleading statement. A further seven briefs of evidence are being considered for criminal prosecution” said the ATO spokesperson.

“We have also issued six warning letters in relation to JobKeeper matters. Following investigation of three other matters, we assessed that criminal prosecution was not appropriate.”

In total the ATO had applied penalties to more than 115 JobKeeper matters.

Fraudulent or Ineligible Claims, Overpayments of JobKeeper Has Exceeded $284 Million

The ATO has also commenced clawing back overpayments. So far, the ATO has identified $284 million in JobKeeper overpayments and clawed back about $138 million, with some of the money recouped relating to people deliberately acting to defraud the system.

The spokesperson for the ATO said the agency was still chasing another $82 million and not pursing $64 million because it considered they had been “claimed in good faith and passed onto employees”.

Some companies that have made public declarations that they have paid or are paying back JobKeeper funds include Toyota, Domino’s and Super Retail Group, but there are many others.

The ATO spokesman said to date, 47 businesses are seeking to make JobKeeper repayments.

“Of these, 33 companies have repaid $159 million, there are another 14 the ATO are in discussions with for another $66 million, and there is a total $225 million to be potentially paid back,” said the ATO spokesperson.

On early release of super, the ATO spokesman said there were four criminal investigations, down from six.

Close to 4.55 million applications worth $38 billion had already been approved by the ATO for more than 3 million people.

The spokesperson revealed that 2,800 applications, worth less than $18 million, were made by people suspected of attempting to defraud the system by trying to steal the identity of someone else most of this amount was prevented from being released or was recovered from fraudsters.

After the initial application process, compliance activity was undertaken and less than 700 individuals were found to be ineligible for the Covid-19 early release of super scheme.

Of this group, 84 percent had submitted ineligible applications in two financial years and 16 per cent had at least one application found to be ineligible. These individuals received funds from their super accounts.

This had resulted in $12 million of released super being included as assessable.

Some businesses had invented wages to get the cash flow boost subsidy.

The ATO spokesperson said the agency had paused cash flow boost credits for about 29,500 entities while verifying their eligibility, resulting in adjustments to payments made to about 5,500 entities.

It is currently investigating one matter for a suspected criminal offence.

The spokesperson revealed that the agency had supported 817,000 small businesses with $35.5 billion in payments.

The ATO has denied 110 entities the payment due to evidence of tax schemes and denied 1,000 entities due to their aggregated turnover exceeding $50 million.