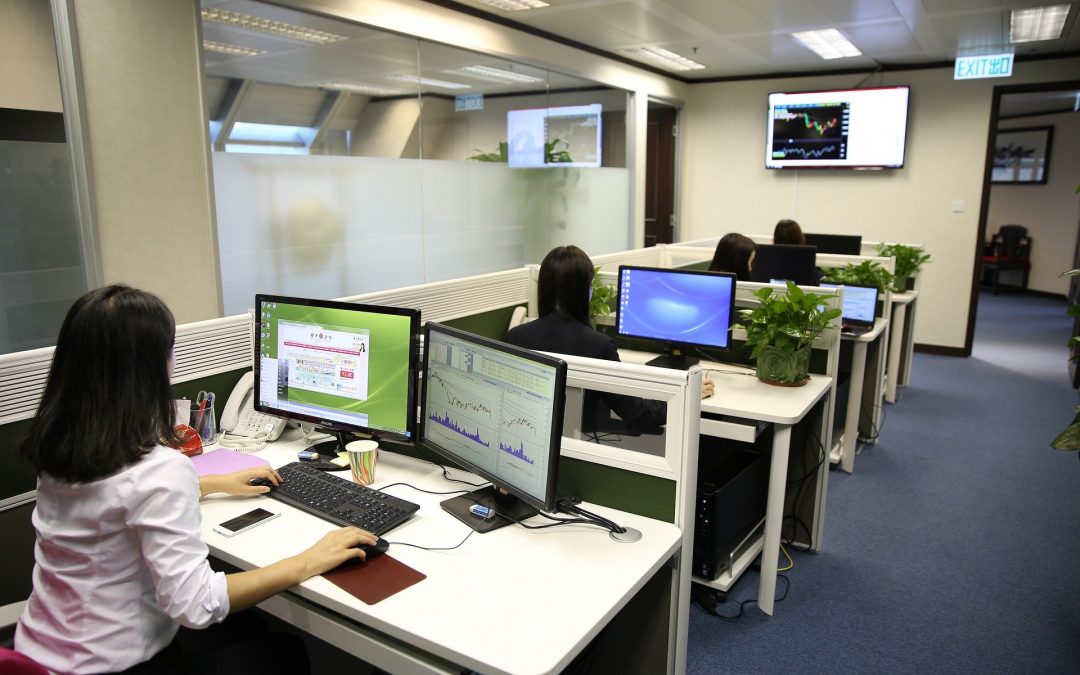 JobSaver Scheme, the NSW State Government has announced that large hospitality and tourism businesses that have revenues of up to $1 billion are now eligible for JobSaver following the announcement of an extension of the scheme.

The expansion to large businesses in the tourism, hospitality and recreation industries means that businesses who have an annual turnover between $250 million and $500 million receive 40 percent of their weekly payroll at a maximum of $300,000 a week.

Larger businesses who have a turnover between $500 million and $1 billion can anticipate to recieve up to $500,000 each week.

Previously, the JobSaver program had only previously provided eligible businesses with revenues between $75,000 and $250 million with weekly payments of up to $100,000.

The changes to the support package were made a few days after NSW Premier Gladys Berejiklian announced that the Greater Sydney lockdown would be extended until the end of September.

JobSaver Scheme, “Given the extended Public Health Order, and the continued uncertainty on return to business as usual, many larger businesses in the hospitality, tourism and recreation sectors are especially impacted. These businesses are often large employers and are at increasing risk of letting employees go,” said Service NSW in its updated guidance material.

These businesses will need to operate in one of 17 Australian and New Zealand Standard Industrial Classification (ANZIC) industries, including pubs, transport services, and the creative and performing arts.

Applications will still be received by Service NSW but will be manually assessed by Revenue NSW.

The JobSaver extension precedes a messy rollout of the program in its first month of operation, with businesses across NSW complaining that there was a delayed processing of applications and payments.

Recent figures provided by Service NSW illustrated that 208,775 applications worth $1.6 billion in financial support have now been approved for payment, out of a total of 271,896 applications seeking $2.3 billion.

The Australian Tax Office (ATO) has advised Australians who received Covid-19 Disaster Payments in June 2021 and have already lodged their tax returns will now be required to lodge an amendment after new tax-free laws were passed.

The ATO’s guidance has come after new laws were passed through parliament on Monday 9th August ensuring that Covid-19 Disaster Payments dating back to its introduction on 3rd June 2021 will be treated as non-assessable non-exempt income.

Previously, these types of payments were classified as taxable income by the ATO, the Treasury and Services Australia, prior to Prime Minister Scott Morrison’s announcement in July that the changes would be introduced.

JobSaver Scheme, New legislation was then introduced at the start of August and successful passed through the Parliament, making the Covid-19 Disaster Payments more generous than the $90 billion JobKeeper wage subsidy program, which was taxed.

Due to its retrospective application on 3rd June which was the day that Victoria entered its fourth lockdown some Australians will now be required to lodge an amendment if they have already lodged their 2020–21 tax return and included the payment as assessable income.

“If your client received this payment from Services Australia due to the Greater Melbourne lockdowns in the 2020–21 income year and you’ve already lodged their tax return, you will need to lodge an amendment. Clients who received the payment on or after 1 July 2021 won’t need to include the amount as assessable income in their tax return next year,” said the ATO on Wednesday 11th August.

It has been reported that Services Australia will now reach out to impacted individuals through a myGov message and SMS.