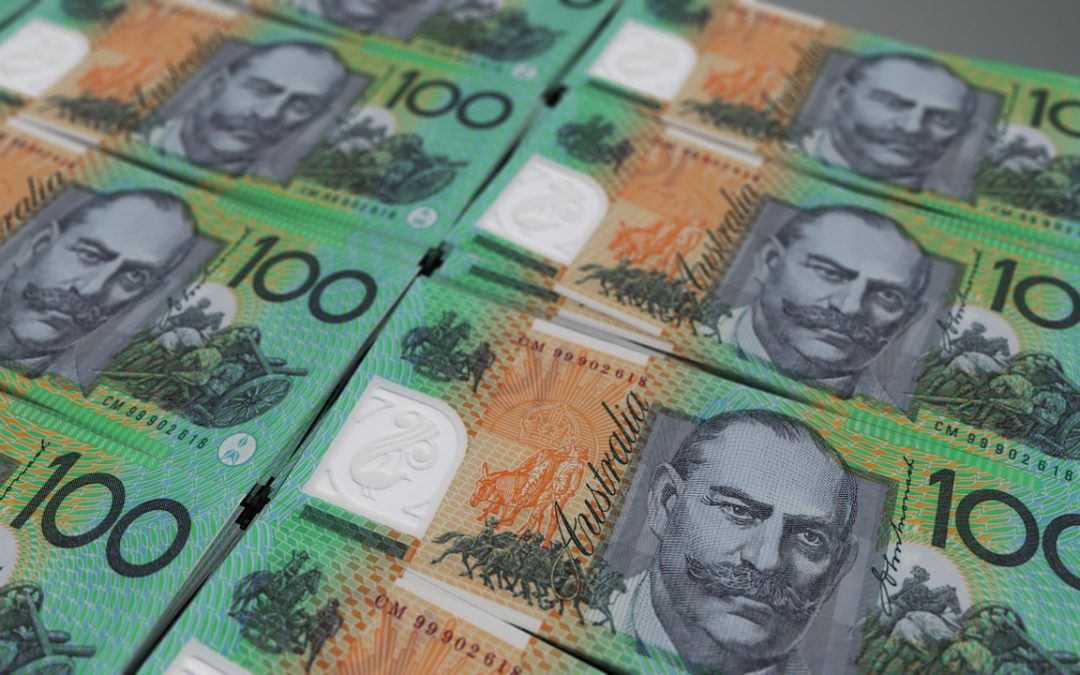 Prime Minister Scott Morrison has chosen to remove the $10,000 liquid asset test from the Covid-19 disaster payment as New South Wales hangs on to hope for further federal support in the face of an extended lockdowns.

Prior to Thursday 9th July, eligible applicants for the covid-19 disaster payment were subjected to a liquid asset test requiring applicants to provide evidence that they had less than $10,000 worth of liquid assets, like shares and savings.

Scott Morrison has outlined that the liquid asset test applied to payments of $325 or $500 would be lifted for those who apply for the payment as a result of having missed work in NSW, and residents of other states, should lockdowns persist.

“We are recognising that we’re not just dealing with a one-week period or a two-week period, that this is now going into a third week, with further decisions to be taken,”

“I can confirm that the Prime Minister and I have had very constructive conversations and we are leaving the door open to receiving additional support in that regard,” said the NSW Premier Gladys Berejiklian.

“I want to stress that the conversations that we have had are ongoing and very constructive, and we will have something to say about that soon. I do want to thank the Prime Minister for giving me his time and listening to the New South Wales position. But please know that all options are on the table as far as we’re concerned.”

Speaking to the media on Thursday 8th July Ms. Berejiklian told reporters that she and Scott Morrison, along with federal Treasurer Josh Frydenberg, and NSW state Treasurer Dominic Perrottet, had engaged in “constructive” conversations about providing additional support to those left without work as a result of the state’s extended lockdown.

Despite these conversations, which included Gladys Berejiklian asking the federal government to re-introduce the JobKeeper wage subsidy, which expired on Sunday 28th March 2021. Treasurer Josh Frydenberg confirmed that he had been approached by the state with a request for JobKeeper to be reintroduced, which he said was answered with a very strong “no”.

The Treasury has responded to the requests by saying that workers in NSW who have been impacted by the new covid-19 outbreaks will receive the same level of support that Victorian businesses received in June during their recent outbreak.

“The treasurer of New South Wales has written to me asking for the reinstatement of JobKeeper,” Mr Frydenberg told reporters. “We are not bringing back JobKeeper.”

“We are not bringing back JobKeeper. That was an emergency support payment that we introduced at the height of the pandemic,” he said. “We then extended it beyond the initial six months to 12 months.”

“We brought in a tiered payment to take into account the number of hours worked and that jobseeker payment played a very important part in our economic recovery, particularly in keeping the formal connection between employers and employees.”

On top of the latest changes made to the liquid asset test, the Australian government has suspended mutual obligation requirements for people living in Greater Sydney that currently receive welfare payments, like JobSeeker.

As parts of Australia are impacted by new outbreaks of covid-19, the latest job vacancy figures published by the ABS illustrate that job vacancies have risen by 57 percent in May 2021 compared with the figures released in February 2020.

One of the major reasons for these labour statistics is the fact that there is a lack of people migrating to Australia as a consequence of the covid-19 pandemic.

As many as 22 percent of Australian businesses reported at least one vacancy during May 2021, this is double the level of job vacancies in February 2020. This is an increase of 11 percent.

Businesses across pretty much all industries have reported difficulties in filling vacancies.

However, it is not just businesses that need staff, with the ABS showing both the private and public sector are in urgent need of skilled workers.

The growth in Australia’s job vacancies over the quarter was concentrated in the private sector. This turns out to be a total of 66,000 job vacancies. This is an increase of 96 percent.