Overconfident Taxpayers Encouraged To Be Cautious This Tax Time 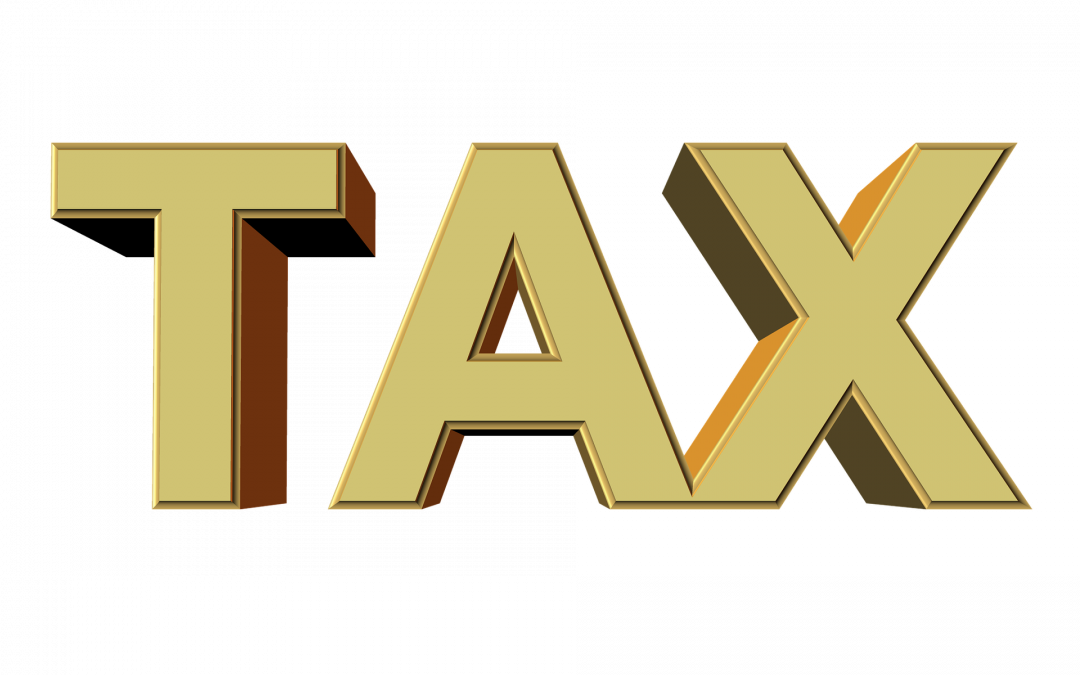 Overconfident taxpayers, recently published research has indicated that two-thirds of taxpayers will head into tax time with inflated confidence. Despite this, most overconfident taxpayers won’t have the resources required to navigate the “major” tax implications likely to accompany the ATO’s shifted compliance focus this year.

The recently published research shows that 66 percent of taxpayers are confident handling their affairs heading into tax time this year, despite warnings the Australian Taxation Office (ATO) will crack down on working-from-home expenses, crypto assets, shares and property investments.

The high levels of overconfidence could result in some taxpayers exposing themselves to the ATO audits off the back of a year which saw a slew of tax trends emerge.

When facing these new milestones, the majority of taxpayers don’t have the resources for making the leap neither are they equipped for the tax changes and associated costs and benefits, and could be at risk of potentially being audited by the ATO.

An additional 32 percent of Australian taxpayers, conversely, admitted that they expect to receive increased scrutiny from the ATO this income year. On top of this, 25 percent of respondents said they would turn to a professional tax agent to handle their tax return this year, rather than doing it themselves.

It is important for more taxpayers to adopt the mindset amid warnings of various compliance crackdowns from the ATO, which have included focuses on working-from-home expenses, and a renewed approach to monitoring crypto asset reporting.

On Friday 28th May, the ATO warned overconfident taxpayers that they will likely be contacted as there are growing concerns that many taxpayers incorrectly believe their cryptocurrency gains are tax-free or only taxable when their holdings are cashed into Australian dollars.

ATO has stated that they plan to engage around 100,000 taxpayers ahead of tax time to inform them about their required tax obligations as it moves to strengthen its stance on accounting for cryptocurrency.

Data from the ATO illustrates that there are over 600,000 taxpayers across Australia who have invested in crypto assets following a surging interest in the currency over the duration of the covid-19 pandemic.

Furthermore, the ATO anticipates that their proactive engagement will result in at least 300,000 taxpayers to make note of cryptocurrency in their 2021 tax returns.

The ATO’s tough crackdown is followed by a softer more educative approach adopted through the 2020 income year. Last year, the Tax Office contacted 100,000 taxpayers who had traded crypto assets and provoked 140,000 taxpayers to lodge returns.

Australian taxpayers could potentially face a 25 percent penalty for carelessly miscalculating how much they earned from shares, investment properties, and now cryptocurrency.

The recent survey illustrated that 52 percent of those surveyed aren’t optimistic that they will receive a bigger tax refund this year than they did last year. Despite this Australians can, however, expect a bump, as the pandemic has resulted in reduced tax liability and increased entitlements.

For all of the Australian taxpayers who expect to pay tax this year, this could come as a pleasant surprise, as the impact of both measures could mean they are actually due a refund, or at the least a decrease in their tax liability.

A further 66 percent of taxpayers surveyed reported feeling confident handling their own tax returns, 33 percent said the implications of the covid-19 pandemic are likely to complicate their affairs, and 19 percent are unsure.

Every taxpayer has different entitlements and requires personalized and professional advice. It is highly advisable for all Australians to have a conversation with their tax agent. When it comes to tax time, this year, taxpayers must realize that there is no one-size-fits-all approach.