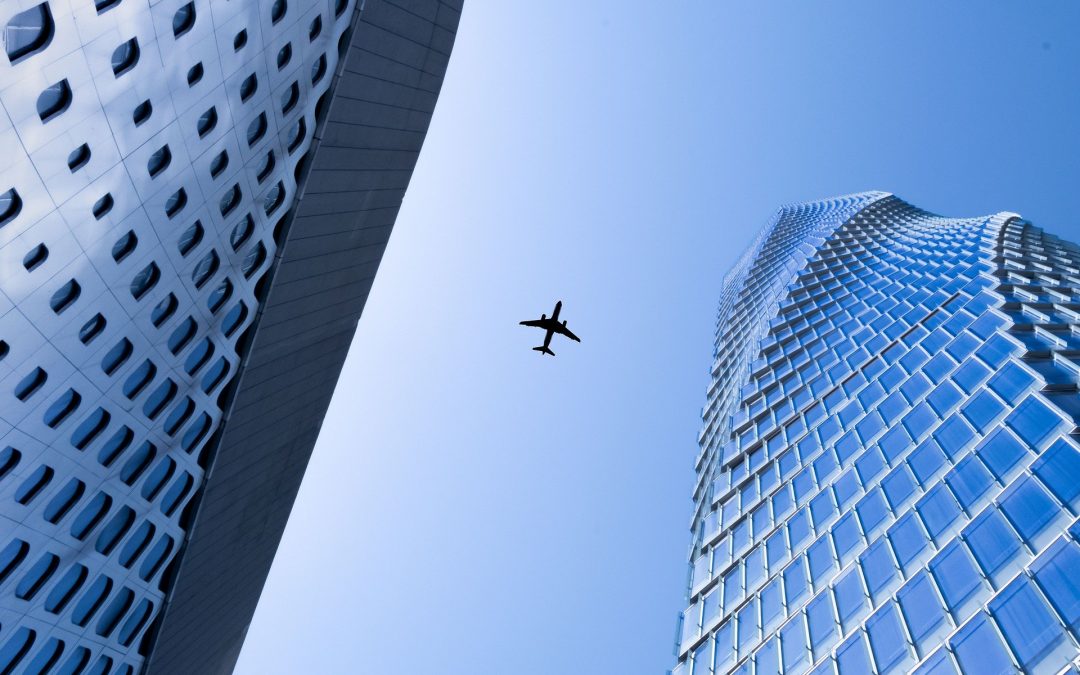 Refresher On Travel Allowances, the concept of having allowances to cover the cost of travel required by employees is not a new area of tax, but it had become increasingly significant in a world prior to the introduction of covid-19 travel restrictions.

As business became more globalised, a large number of organisations had been increasingly moving staff around to achieve expansion and build greater ties across larger distances. It is assumed that after the pandemic is under control and concluded this trend of business travel will pick up where it left off in a world before covid-19.

The concept of travel allowances is an area of tax law that is still misunderstood by a lot of people, and with the ongoing covid-19 enforced break in dealing with such matters, perhaps a refresher scan over the issues is a valuable thing to do. Firstly because of legislative changes to the LAFHA (living away from home allowance) and secondly because so many employees had been relying heavily on these types of allowances. As travelling for work purposes can affect employees both financially and emotionally, there is plenty of interest in ensuring that employers get it right.

The intention of both types of allowances is to compensate employees for the additional costs they incur due to being required to travel or live away from home as a part of their employment duties. However, the fact that there are two types of allowances is a legitimate situation as there are relevant issues, for both employer and employee, that will determine which allowance better suits an employee. Having more than one option means tax outcomes can be tailored to match the situation, as opposed to a “blanket” policy or allowance to cover all travelling employees.

Travel allowances are paid to employees who are travelling on business but are not considered to be living away from their home. As a general rule of thumb, the Australian Tax Office (ATO) defines being on the road for 21 days or less to be travelling. Also, there is no change of employment location, and generally an employee travelling for business is not accompanied by spouse and children. A travel allowance provided by an employer is not taxed under the FBT regime but may be taxed under the PAYG withholding regime as a supplement to salary and wages.

Every year the ATO publishes guidelines on what is considered to be reasonable amounts for a travelling employee. These guidelines provide a reasonable daily travel allowance amount and take the following factors into consideration:

Countries other than Australia are split into “cost groups”, with each determining the reasonable amount of the daily allowance. These are determined based on the cost of living in that country and then numbered between cost groups one to six. Cost group one has the lowest daily allowance and cost group six has the highest.

The reasonable amounts are intended to apply to each full day of travel covered by the travel allowance, with no apportionment required for the first and last day of travel.

The employee can claim in their personal income tax return the costs of meals, accommodation and other incidentals they incurred as part of their business travel. Expenses claimed however must have been incurred and must be an allowable deduction. The sheer fact that they received a travel allowance does not in itself allow a deduction to be claimed.

Many taxpayers feel confused by the interaction between the LAFHA and travel allowances, and in some cases, people have tried to claim against the LAFHA where no such deduction is available. It is important to note that, if an employee tries to make a claim for travel expenses where a LAFHA has been provided by the employer, they are essentially taking “two bites of the cherry” as they would not have had income tax withheld from the amount, nor have they included the allowance received in their income tax return as assessable income. This is because the employer would have dealt with any tax (FBT) liability on the LAFHA, if there was any FBT payable after available concessions.

It is also important for an employer to be aware of the differences between the two forms of travel allowance, and which one suits the situation at hand. Other important aspects an employer should consider when determining the correct allowance to give to their employees include:

On top of it being essential to ensure the correct classification, employers and the tax professionals helping them also need to apply the appropriate tax treatment for each allowance.