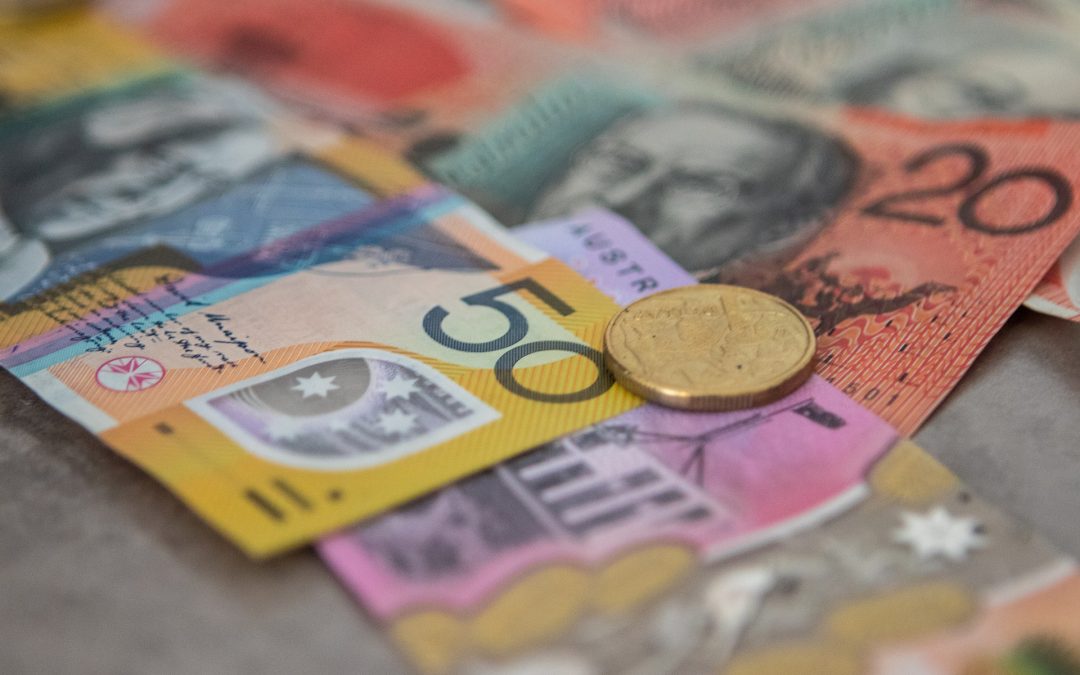 Retail sales across Australia increased by 4.6 percent during the month December 2021 when compared with the figures recorded in December 2020.

According to the figures published via Mastercard SpendingPulse, household goods remained the most popular category for shoppers to purchases as sales increased by 11 percent when compared to the same month from the previous year. This was followed by a 7.7 percent increase in clothing from the same month in the previous year and food sales recording a 1.2 percent increase within the same timeframe.

Although the entire country recorded sales growth, Victoria and Tasmania recorded the biggest increases with both states recording an increase of 8.5 percent. These figures were followed by Western Australia who experienced an increase of 6.3 percent.

Jurisdictions that had experienced low rates of covid-19 community transmission experienced the largest jump in sales compared to pre-pandemic levels in 2019, with the Northern Territory recording a growth of 22.5 percent and Western Australia seeing an increase of 17.9 percent.

Australian Retailers Association (ARA) CEO Paul Zahra outlined that it is likely that sales figures will be impacted in the early months of 2022 with Omicron causing major disruptions across all industries.

“The new year has delivered new challenges for retailers in the form of Omicron with tens of thousands of people being forced into isolation every day, and that’s taking a huge toll on the industry – and small businesses in particular, where just a few absences can wipe out an entire store’s workforce,” says Australian Retailers Association (ARA) CEO Paul Zahra.

“Whilst Christmas and holiday spending has held up well in December, and improved on last year, we had yet to reach the peak of Omicron and consumers were feeling more confident while going about their shopping. The trading environment has changed significantly this month with positive COVID cases and staff shortages resulting in some businesses having to limit their trading hours or close stores altogether,” says Paul Zahra.

“We welcome the easing of close contact isolation requirements for essential food distributors, and other industries, but we’d like to see this expanded to broader retail to help with the staffing shortfall. Allowing foreign students to work extra hours is a positive step, along with visa fee rebates, but we need to get more people back to work sooner where it is safe to do so. The Omicron impacts are set to be ongoing and targeted support packages need to be considered by governments to assist small businesses through this latest challenge,” says Mr. Zahra.

Victorian Premier Daniel Andrews has announced that the Victorian Government will be joining forcing with leading supermarket chains to fill workforce shortages by linking thousands of Victorian based jobseekers with food retailers.

After announcing the campaign earlier this month, Jobs Victoria can reveal that they have already received more than 2,000 Victorian jobseekers expressing their interest in working at Coles, Woolworths, Aldi and wholesaler Metcash as an outflux of COVID-positive employees leave retailers understaffed.

Roles that are currently being advertised include pick-packers to assemble online orders, night-fillers to restock shelves, cashiers, delivery drivers and forklift operators.

“We’ve had some 2,000 people register their interest to work in our supermarket system and that’s critically important given that there are hundreds, indeed, thousands of staff – whether it be at Coles, Woolworths, Aldi, or wholesaler Metcash – who have not been able to report for duty. That’s behind the scenes – the government working with our supermarkets to give people who are out of work, the skills and support they need to do the job that we need them to do,” says Victorian Premier Daniel Andrews.