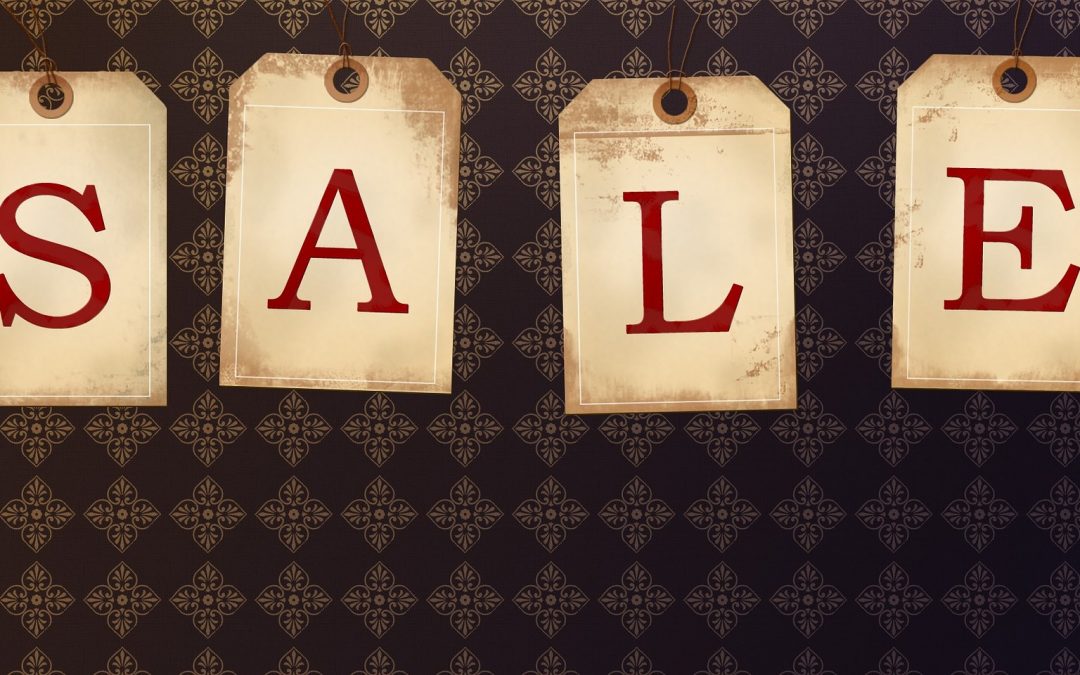 The data retrieved from MasterCard SpendingPulse shows Victoria saw the highest sales increase at 12.4 percent, however the state was in lockdown for most of the month of October in both 2020 and 2021.

In the lockdown-free states, Queensland’s retail sales increased by 5.3 percent, this was followed by Western Australia which rose by 5.2 percent, Tasmania up 4.7 percent and South Australia which experienced an increase of 3.5 percent. Their is a surge in sales rebound led by restriction free states.

However, in comparison sales have remained lower in NSW and the ACT, which experienced a large drop of 12.2 percent for the nation’s capital as a result of its recent lockdown and a slight drop of 1.1 percent in Australia’s most populous state.

Australian Retailers Association CEO Paul Zahra said with less than a month to go until Christmas and the worst of the covid-19 pandemic now behind us, retailers were ramping up their operations and looking forward to a positive festive trading period.

“Whilst it’s encouraging to see retail sales overall on the rebound in October, the results are mixed across the different categories and the states and territories. Department stores have recorded five consecutive months of negative sales growth, driven by the lockdown of the Australia’s two largest cities, however we are hopeful of a strong finish to the year,” says Australian Retailers Association CEO Paul Zahra.

“Retailers in Sydney reopened on October 11, on October 22 in Canberra and on October 29 in Melbourne –so we are yet to see a full month’s worth of insights where lockdowns haven’t been a feature,” says Paul Zahra.

Department stores across the country recorded a sharp downturn of 12.3 per cent in year-on-year sales this month.

The leading retail category was household goods which recorded 14.2 percent sales growth. Other categories such as clothing and food recorded marginal sales lifts of 0.8 percent and 1.7 percent respectively.

With the holiday season around the corner, it is predicted that consumers will spend a record $5.4 billion on its Black Friday and Cyber Monday sales.

“Consumer sentiment is upbeat and we’re set for a positive Christmas, despite the numerous COVID setbacks in 2021,” said Paul Zahra.

MasterCard SpendingPulse findings are based on aggregate sales activity in the Mastercard payments network, coupled with survey-based estimates for certain other payment forms such as cash and cheque.

Recently published figures from the Australian Bureau of Statistics (ABS) has shown that payroll jobs rose during the first half of October 2021.

Bjorn Jarvis, who is the head of labour statistics for the ABS, explained that the figures coincided with lockdowns and other restrictions starting to ease across certain states.

“During the latest fortnight there were noticeable differences in week-to-week changes, which reflected changes in lockdown conditions and seasonal changes around the end of the school holidays,” says Bjorn Jarvis head of labour statistics for the ABS.

According to the figures, the changes in payroll jobs over the past fortnight for the other five states and territories ranged between 0.4 percent rise in Queensland to a 0.4 percent fall in Tasmania.

“Almost every industry saw a rise in payroll jobs across the fortnight to mid-October, with the largest rises seen in Accommodation and food services (up 5.6 percent) and Arts and recreation services (up 4.8 percent). These rises mainly reflected recovery in these industries in New South Wales, which accounted for 95.3 per cent and 92.6 per cent of the nationwide increases,” said Mr. Jarvis.

“Between late June and early October, NSW had seen payroll jobs losses of more than 10 per cent in six of the 19 industries. As restrictions eased, there was rapid recovery in payroll jobs, particularly in Construction and in Retail,” continued Bjorn Jarvis.