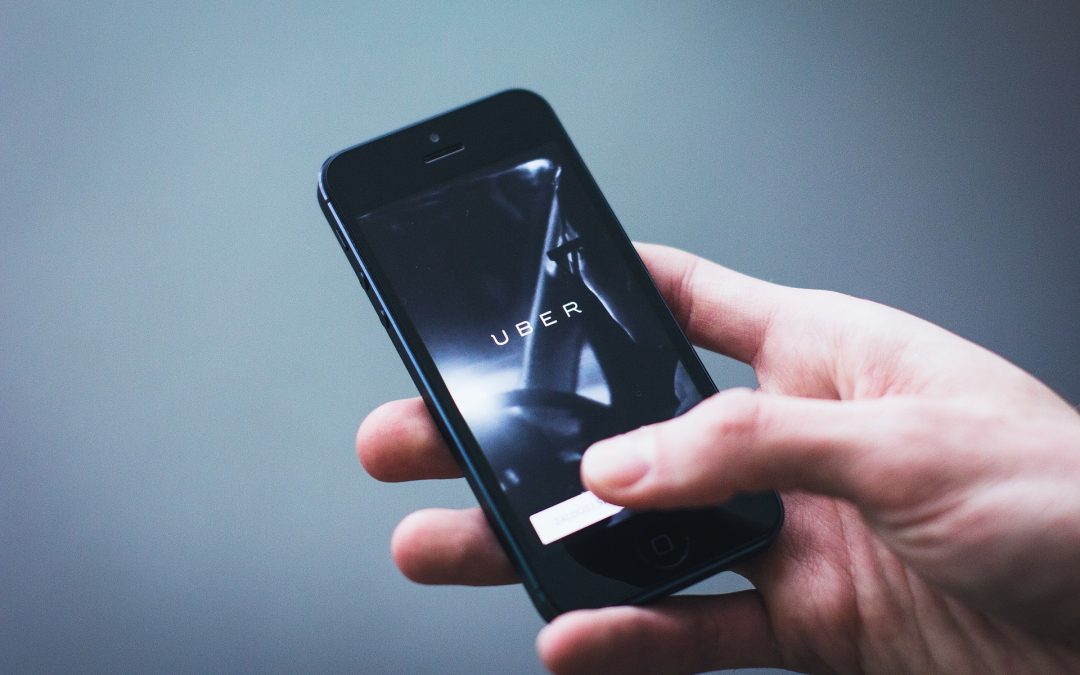 The popularity of the share economy has created opportunities for thousands of people across Australia to earn additional income. Such examples include working as Uber driver with a car you already own or letting someone stay at your home through Airbnb for a short period of time. These examples require little capital investment to be made by the person working within the share economy.

The Black Economy Taskforce is part of the federal Treasury. It has been created to establish policy responses to combat the black economy. Today, the black economy means much more than undisclosed cash income, and includes activities such as identify theft, illegal phoenixing and GST fraud.

Although the vast majority of people do the correct and don’t break the law, those who don’t cause harm to others, such as concentrating a heavier tax burden on everybody else, and undercutting honest business owners.

A lot has changed in recent years and the problems mentioned above cannot be tackled by traditional tax enforcement measures alone, that’s why the share economy has new regime for reporting. This latest measure, which serves a purpose to crack down on the share economy, is to compel “electronic distribution platform” (EDP) operators such as Uber, Airbnb and Deliveroo to report information about their platform users to the ATO.

Draft legislation has been released and, if enacted, will be the latest addition to a number of existing payments reporting systems.

It is proposed for the reporting regime to apply as follows:

The structure of the share economy is such that it does not use cash, and so records of earnings, bank account deposits, etc are simply there to be seen.  However, it is costly and weighty to administer tax compliance by the traditional way of investigating individual taxpayers.  Instead, it is far more effective to receive standardised reported data from EDP operators, and then data-match to disclosures on tax returns.  This efficiently identifies discrepancies, which can then be investigated further.

The information that will be required to be reported will include the individual’s name, ABN and total payments received.  EDP operators will be required to report the data to the ATO annually, although the ATO has the power to require more frequent reporting.

Is Working in A Share Economy Something Worthwhile Considering?

If you are an Australian who is thinking about if it is a good idea to become an employee in the share economy, there are some things to consider beyond how much money you might earn.  For example, with ride-sourcing, a portion of costs relating to your existing car that you would incur anyway would now be deductible. These include insurance, registration and of course depreciation. However, a portion of any gain on sale would be taxable.

Although the above might work out okay overall for a car, contrast it with occasionally letting out your home through Airbnb. Your home is in most cases exempt from capital gains tax (CGT).  However, because you’ve now used it to earn income, your home is no longer fully exempt, and you will have a partial CGT liability when you sell it.  The key point here is that it would be prudent to estimate what that future CGT cost might be, and weigh it up against the income return to decide whether it’s worth it.

Furthermore, there is a rule that enables the share economy employee to keep treating their home as fully exempt if you no longer live there but still own it.  There is a misperception by some that this rule applies when letting out your home for short periods through Airbnb.  Unfortunately, it doesn’t.  Occasional short-term absences (such as while travelling) means you never stopped living there.  That’s why that rule doesn’t apply. Remember share economy has new regime for reporting tax so be sure to be aware and comply with the new rules.