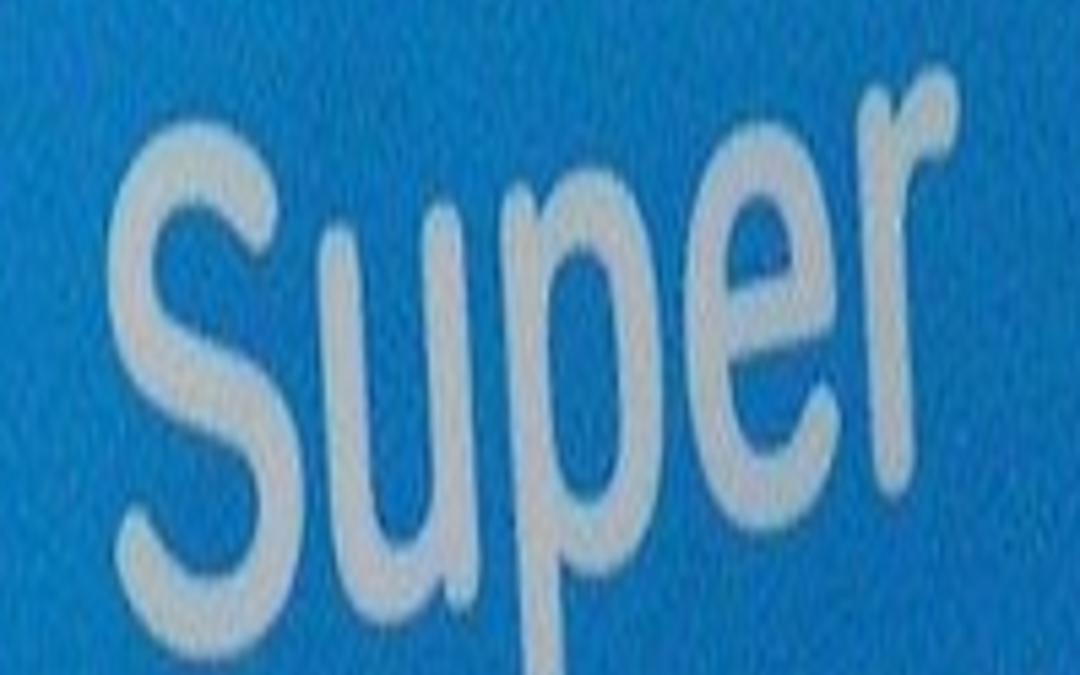 As a result of holding multiple accounts, approximately 4.4 million Australian workers are paying more than one set of superannuation fees. Superannuation changes new rules introduced on Monday 1st November 2021now means that employees who are changing jobs will have their superannuation fund follow them. The Treasury believes that this new rule will boost the superannuation balances of Australian employees by a combined total of $2.8 billion over the next 10 years.

The new rules and superannuation changes mean that when changing jobs, a new employee will continue receiving contributions into the same ‘stapled’ fund, rather than being automatically signed up for their new employers’ default superannuation option unless they opt to remain with their current fund.

The new rule was introduced in conjunction with the Australian Government’s Your Future Your Super reforms from 2020.

However, according to figures from the Australian Prudential Regulation Authority (APRA) close to 1 million Australians may have inadvertently stapled to a ‘dud’ fund.

In September 2021, the financial watchdog discovered that 13 funds had failed to meet its performance and fees benchmark. Those funds service around 1.1 million Australians, and manage $56.2 billion in funds.

In response to the performance benchmarks in September 2021, the Australian Institute of Superannuation Trustees (AIST) has encouraged Australian employees to consider their options carefully, as a result of the new stapling provisions.

“While MySuper members will have access to information about their fund’s performance, there are thousands of super products that haven’t been tested or included in the comparison tool. This leaves a large group of Australians potentially stapled to a dud fund when they change jobs after 1st November 2021. Unfortunately, it’s likely that this will happen to many, many Australians and will have a detrimental impact on their retirement savings,” says AIST general manager of advocacy Melissa Birks.

Melissa Birks asserts that super fund members should use the ATO’s Your Super comparison tool to look at the fees and net returns on their products, and also take a closer look at their insurance within their super prior to making a switch to a new fund. This is because switching automatically cancels the previous cover.

SuperStream Is Now Mandatory For SMSFs

As of Friday 1st October 2021, SMSF’s are now required to use the automated SuperStream system to process inward and outward cash rollovers.

SuperStream is a data and payment standard used for digital transactions within the super industry. Its main purpose is to eliminate some superannuation paper transactions and to also speed up processing.

SuperStream has been compulsory for retail industry funds for some time. In the past, SMSFs have processed rollovers by the paying fund sending a paper rollover benefits statement and cheque to the receiving fund. Thanks to the availability of SuperStream, this can now be achieved electronically.

It is also compulsory for SuperStream to be used by employers and SMSFs to process employer contributions, unless the employer and the SMSF are related parties. Where a fund is SuperStream ready, the ATO will also be using SuperStream to issue release authorities for excess contributions and Division 293 amounts.

SuperStream applies to cash transactions between funds, so it does not apply to in specie rollovers when an asset other than cash is transferred between funds or internal transactions within a fund, for example; pension commencements or commutations. Furthermore, it also does not apply to contributions splitting transfers or payment splitting transfers between former spouses or partners, unless this involves payment to another fund.

These changes are most likely to cause problems for SMSFs that are not administered on specialist software platforms. SuperStream means that a SMSF must have;