How To Find Out If Your Superannuation Is Being Underpaid 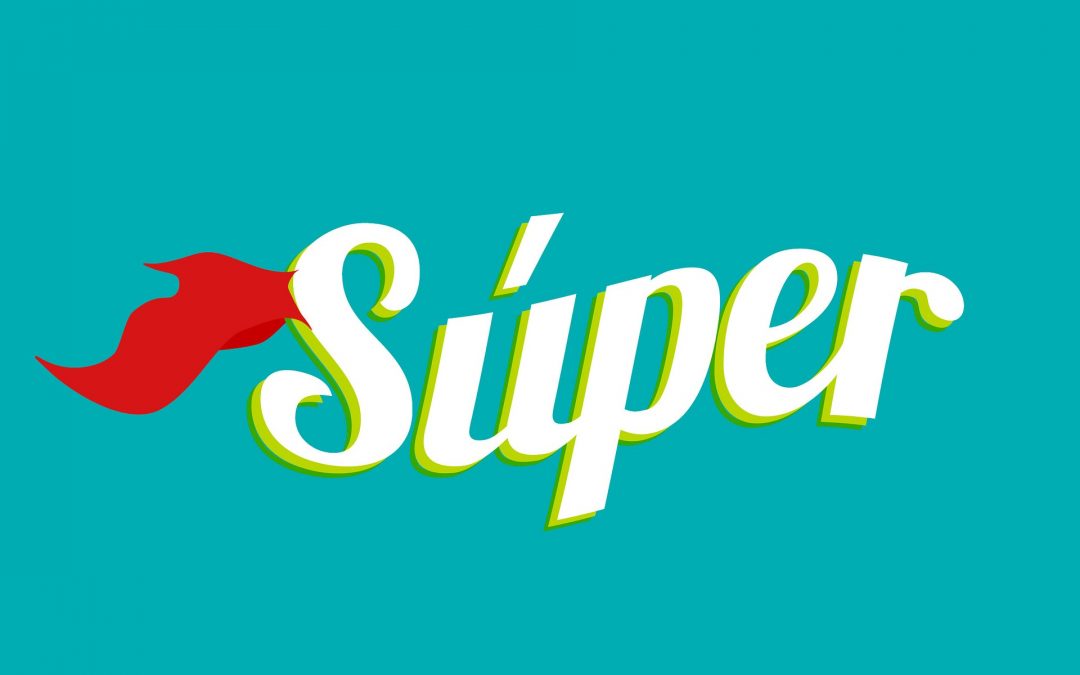 In Australia employers are legally required to contribute 10 percent of superannuation to their employees’ wages.

Data published by Industry Super Australia data has revealed that there is up to $5 billion of unpaid super each year, and workers don’t realise until it’s too late.

In 2021 the ABC undertook an investigation that some employees were being told by their bosses that they were being paid super, and unfortunately some of them went as far as making up their staff’s statements.

However, when these employees checked with their super fund, the money had never been deposited, leading to them individually missing out on thousands of dollars and, in one case, led to their disability insurance lapsing.

If you are skeptical that you are not receiving the amount of super that you are meant to receive than you can easily call up your superannuation fund directly or check your statement online.

Furthermore, if you are unsure of the amount of superannuation you are owed, you can also contact the Australian Taxation Office (ATO) to help chase down the missing money.

“We investigate every claim of unpaid super that is reported to us. We would encourage people to come forward to us as soon as they believe that they have not been paid their super contributions. While we’ll work with employers who want to do the right thing, and get back on track, for those who don’t, we will take firm action,” says Emma Rosenzweig, ATO’s deputy commissioner of superannuation.

The Australian Tax Office (ATO) is also capable of chasing down any unpaid super that you are owed by your employer.

If your employer does not pay your super, under the law they are not meeting their super guarantee (SG) obligations and consequently may face penalties and possibly jail time.

The ATO can check to see, in real time, whether the employer has paid your super or not.

If it hasn’t been paid correctly, the ATO can hit the employer with fines on top of the super owed.

Emma Rosenzweig, ATO’s deputy commissioner of superannuation says that if a employer has underpaid their super contributions, they will become liable for the super guarantee charge.

“Now the charge is calculated at more than the original contributions would have been and includes an interest and administration component. And most importantly, it is not able to be claimed as a tax deduction by an employer. On top of this, there are additional penalties that can apply, of up to 200 per cent of the charge,” said Emma Rosenzweig.

In the past 12 months between November 2020 and November 2021, the ATO has hit employers with more than $240 million in fines, but no one has gone to jail.

There are also organizations you can contact for help if you think that you’ve been underpaid super, such as: your relevant trade union, workplace legal centres, such as JobWatch and Young Workers Legal Centre, the Fair Work Ombudsman and of course you can contact the ATO.

Unfortunately, it is important to note that unlike the Fair Work Ombudsman, which can easily recover your wages, once an employer has gone bust the ATO often won’t chase the super on your behalf.

“If a business is already going through insolvency, then we work very closely with insolvency practitioners to make sure that any unpaid super contributions are accounted for in that process. If a company has already been de-registered, then it no longer legally exists. And, so, the ATO is constrained from taking any further action in those scenarios,” says Ms Rosenzweig.

Once a business has gone insolvent the only option available to potentially gain access to the unpaid super is to chase down the company’s directors by going through the courts.