Superannuation Statements Why You Should Check It Regularly 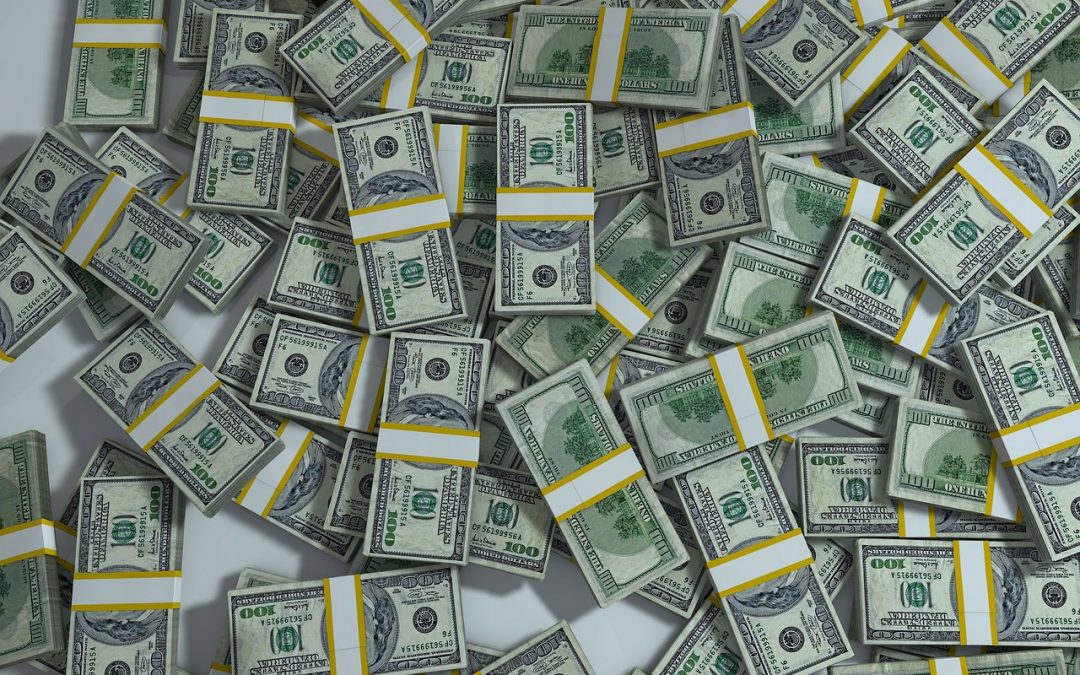 Superannuation statements, every employed Australian has a superannuation account but not everyone understands how it works. In 1992 under Paul Keating’s government legislation of “compulsory super contributions” was first introduced. This policy set out to solve the issue of retirement income for Australian workers. In the past 29 years superannuation assets across the country have grown to a massive $2.7 trillion. This figure is 1.5 times Australia’s gross domestic product.

Last year the Australian government introduced a scheme to give employees who have been impacted by the covid-19 pandemic early access to their superannuation. This resulted in activity within super accounts being at an all-time high, with 2.6 million Australians withdrawing funds.

Here are some major reasons why it is a good idea to check your superannuation statement.

Superannuation Statements, Your employer might have not paid you the amount of money you are owed

Data gathered from a recent audit by the Australian Tax Office (ATO) discovered that 11 to 20 percent of employers are not making the right super contributions to their employees. This has intensified by the recent $1,500 per fortnight JobKeeper payment which was introduced by the federal government to combat the covid-19 pandemics impact on Australia’s economy.

According to the Australian Tax Office’s (ATO) superannuation guarantee (SG) guidance, only ordinary wages are subject to the 9.50 percent employer super, not the $1,500 JobKeeper amount.

For example, an employee who is on ordinary ages of $850 a fortnight, but received an extra $650 to make up the $1,500 per fortnight JobKeeper payment. The employee’s employer is required to pay Superannuation Guarantee only on the $850 and not the top up.

In comparison an employee that earns $2000 a fortnight in their ordinary job, their employer receives $1,500 in JobKeeper to subside their wages. This employee is entitled to 9.50 percent SG on her ordinary wages of $2,000.

It is possible that your super contributions could end up lost if you have been married or changed your name or moved house and failed to inform your superfund provider about these changes or even changed your mobile number or email address.

The most recent figures released by the ATO illustrate that there was $20.8 billion in lost and unclaimed super across Australia.

Superannuation Statements, Your intent to claim a deduction may be missed

Your superfund may not have your tax file number

Your Superannuation account is the most tax effective way to save for retirement, at a tax rate of 15 percent. When checking your superfund statement, you discover that you are being taxed more than 15 percent on contributions, it is most likely that your superfund provider does not have hold a record of your Tax File Number (TFN). You can update your TFN through the superfund online member portal or via their call centre.

The Australian Competition and Consumer Commission (ACCC) has revealed that superannuation scams are one of the common ways Australians are losing their hard-earned retirement savings to criminals. The ACCC Scamwatch, has revealed that over 2,000 coronavirus-related scams have been reported so far with losses of over $700,000. In addition, the Australian Federal Police (AFP) investigated claims of superannuation theft from 150 potential victims, including accounts with providers such as Hostplus, HESTA, and Australian Super.

To protect your superfund from online theft, carefully scan through the transactions of your annual super statement to ensure that no unintended withdrawals had been made throughout the last financial year. Also, if you are one of the many that withdrew funds through the early access to super scheme, check that the right amount had been withdrawn with no double ups.