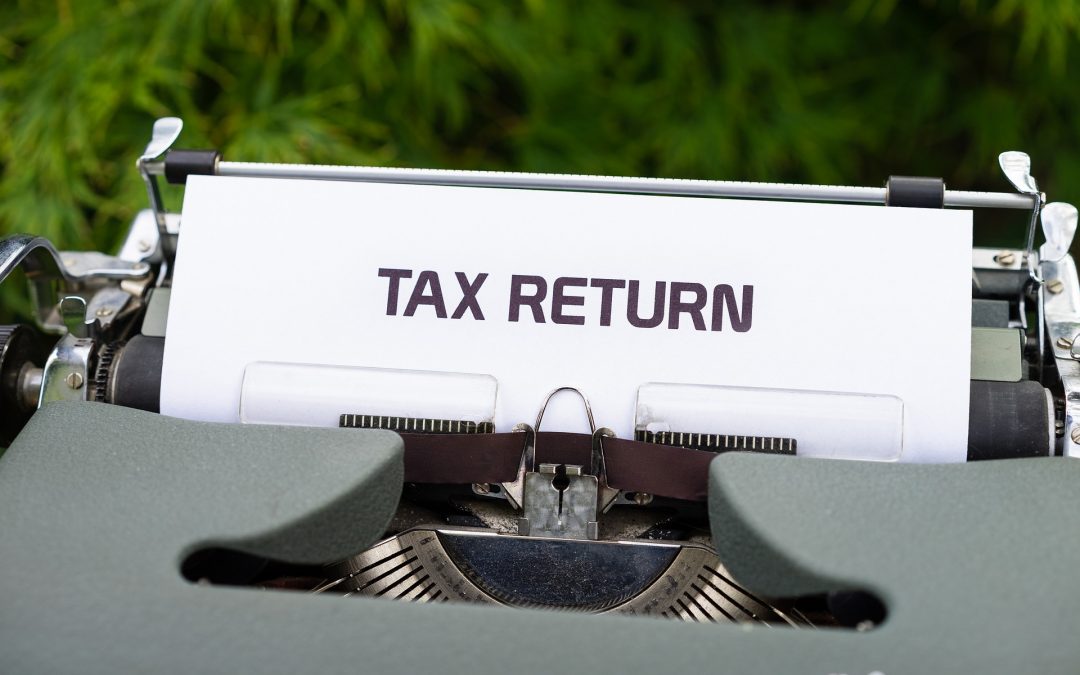 The Australian Tax Office (ATO) is warning taxpayers against making unsubstantiated deductions, as millions of Australians prepare to lodge this year’s tax return.

This year the tax agency will have its eye on a number of key things such as; work-from-home expenses and rental property claims. The ATO will also be chasing any hidden income earned by gig economy workers and Australians who trade cryptocurrency.

For the majority of last year the ATO was forced to shift its focus towards delivering covid-19 stimulus benefits such as JobKeeper, super early withdrawal and business cashflow boost.

Although the ATO will continue to support taxpayers through the pandemic, the agency will also ramp up its work to address key risks to the tax and super system.

Here are some of the key areas the ATO will be keeping a close watch over during tax time.

Work-related expenses slightly dropped during covid-19, but work from home expenses went up.

This is a decrease from $20.7 billion claimed by 8.9 million Australians over the duration of the 2018-19 financial year.

Work from home expenses leaped by about 40 percent during covid-19 enforced lockdowns.

As a consequence of more Australians working from home, the ATO anticipates certain deductions, such as travel and car expenses, laundering uniforms and business trips, to have dropped.

The data from last year illustrated that the value of current travel expenses decreased by nearly 5.5 percent.

The ATO will be paying close attention to how people apportion items such as internet and telephone costs between private and business use, and expect people to keep good records of the number of hours worked at home.

For example, for individuals who are working from home and watching Netflix in their time off cannot claim their full internet cost as a work-related expense.

The ATO has almost 40 occupation and industry guides outlining the work-related expenses people working in these occupations can and cannot claim deductions for.

Bike couriers may be able to claim the depreciation of their bicycle, but will need to calculate and only claim the work portion of the use of the bicycle.

As a result of the expectation that work from home claims would rise due to the covid-19 enforced lockdowns, the ATO introduced the 80 cents per hour tax shortcut method.

This means Australians can claim 80 cents per hour for all their running expenses, as opposed to having to calculate specific running costs.

However, tax advisers have previously warned that, while the method makes things easier as the record-keeping is not as onerous, it could result in lower claims.

The shortcut method was only available between March and June 2020 and about 1 million taxpayers claiming working from home expenses used the shortcut to calculate their costs.

Now this year, the ATO expects the number of people using the 80 cents per hour method to be much higher, simply because more people know about it.

ATO taxation statistics illustrate that fewer landlords have been making losses on renting out their properties, largely because of lower interest rates.

Of almost 14.7 million people who filed tax returns in 2018-19, there were 2.24 million landlords. Almost 59 percent of the landlords continued to lose money (excluding potential capital gains), on average declaring a net rental loss of $1,352.

However, this loss decreased from $1,623 the previous year, when 60 percent of landlords had greater expenses than rental income.

Some common examples of problematic claims include people refinancing and doing kitchen renovation in the home they are living in, but claiming the mortgage interest bill on their rental property.

The ATO says that it still sees people claiming travel that was of a personal nature and not directly related to work engaged on the rental property.

The ATO requests data from digital platforms such as Uber, Uber Eats, Deliveroo, Airbnb and Airtasker as a way to identify people who earn income through the gig economy.

Australians providing services through a digital platform for a fee are required to report this income in their tax return.

Australians working in the gig economy can claim deductions for expenses directly related to earning this income and you’ll need to keep records to support these claims.

One particular expense you may be able to claim a deduction for if you have more than one job is for travel between workplaces on the same day, provided one of those workplaces is not your home.

You must ensure that you have the records to support these claims.

Tax agents completing their tax returns for their clients should also ask their clients if they have made income from delivering gig economy services or through one-off side jobs.

The ATO is cracking down on the cash economy and the consequences of not declaring cash income from the gig economy may include interest on your tax bill and criminal and administrative penalties.

It is also important for contractors who received JobKeeper payments or other business grants to record these as business income in their tax return for this year.

The ATO has revealed that over 600,000 taxpayers are now trading crypto assets such as Bitcoin.

It expects to prompt most of them (550,000) taxpayers as they lodge their 2021 tax return to report their cryptocurrency capital gains or losses.

The ATO It also writing to about 100,000 taxpayers with cryptocurrency assets explaining their tax obligations and urging them to review their previously lodged returns.

The ATO will continue to match taxpayer data to tax returns to make sure crypto investors are paying the right amount of tax.

The ATO has been concerned that some Australians were not maintaining good records to calculate their gains or losses.

It is important for Australians to be aware that when you exchange one cryptocurrency for another for example, trading Bitcoin for Ether, this is a taxable transaction.

If a person also uses cryptocurrency to obtain goods or services, that is once again a taxable transaction.

Australian taxpayers need to make sure that they’ve got all the information required to work out those capital gains and capital losses.

A common mistake people filing tax return make is leaving out important information such as income from dividends and private health insurance information, which could slow down their return.

Another common mistake taxpayers often make is forgetting to keep receipts for any deductions they want to claim.