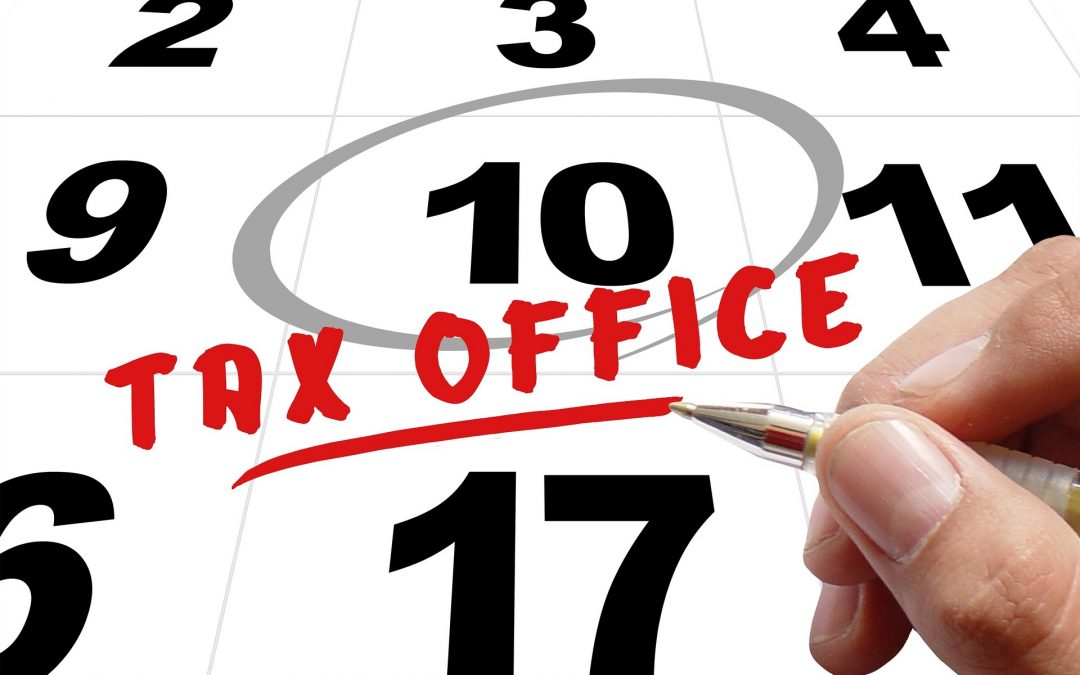 The Australian Tax Office (ATO) has revealed that over the duration of the covid-19 pandemic, Construction-related businesses have built up a mountain of unpaid tax bills.

This means that there is the potential for a huge number of business failures to occur in 2022 that could take otherwise-healthy creditors down with them, insolvency practitioners warn.

Last year outstanding debts to the ATO increased by almost one-third to $58.8 billion last year over the two years affected by the pandemic, while over the same time court wind-ups of businesses – half of which are typically triggered by the ATO – fell by three-quarters.

The covid-19 pandemic has generated a huge headache for the ATO, which has tried to assist companies through tough trading conditions. In its 2021 annual report the ATO said it collected $11.5 billion in revenue, below its own $15 billion target, for reasons including a cautious approach to compliance.

However, for industries such as building, where ATO enforcement plays a big role in weeding out poorly run companies and supporting the health of the industry as a whole, this was a problem, said John Winter, chief executive of the Australian Restructuring Insolvency & Turnaround Association.

“It is a huge moral hazard issue. It provides no mechanism to signal to the market that you shouldn’t build up debts you can’t pay,” says John Winter, chief executive of the Australian Restructuring Insolvency & Turnaround Association.

John Winter has empathised that when enforcement resumes, building-related companies would be among the first to be hit.

“We all know one of the first places we’re going to see a return of insolvency activity is in building and construction. That is primarily being driven by the fact that a vast percentage of the deals done in this space are fixed price contracts and we are seeing significant increases in supply chain costs,” says John Winter.

Last month the ATO revealed that its total debt had risen to $61.4 billion at end-December and collectable debt to $39.9 billion, said it had resumed debt collection activities in ACT, NSW and Victoria after “a general pause” during the lockdowns.

The report outlined that debt collection would be prioritised for higher-risks clients and those refusing to engage.

“We expect late or non-lodgement penalties and director penalties will be more noticeable in these areas. These activities have continued in areas that were not directly impacted by lockdowns, including SA, WA and Queensland,” says a spokesperson for the ATO.

In November 2021, Sydney-based interior building specialist Cubic, who worked on projects such as the Campbelltown Hospital, went into liquidation with debts that exceeded more than $10 million, after suffering labour cost overruns.

Insolvency documents illustrate that the ATO made a claim of $4.6 million against the company, which liquidator Simon Cathro said reflected a tax debt of about $2.1 million in November 2020, which had grown to $3.3 million by December 2021.

“We have identified warning signs that the Cubic Group was neglecting its tax debt, and prioritised its trade creditors ahead of the ATO, from at least June 2020,” says a spokesperson for the ATO.