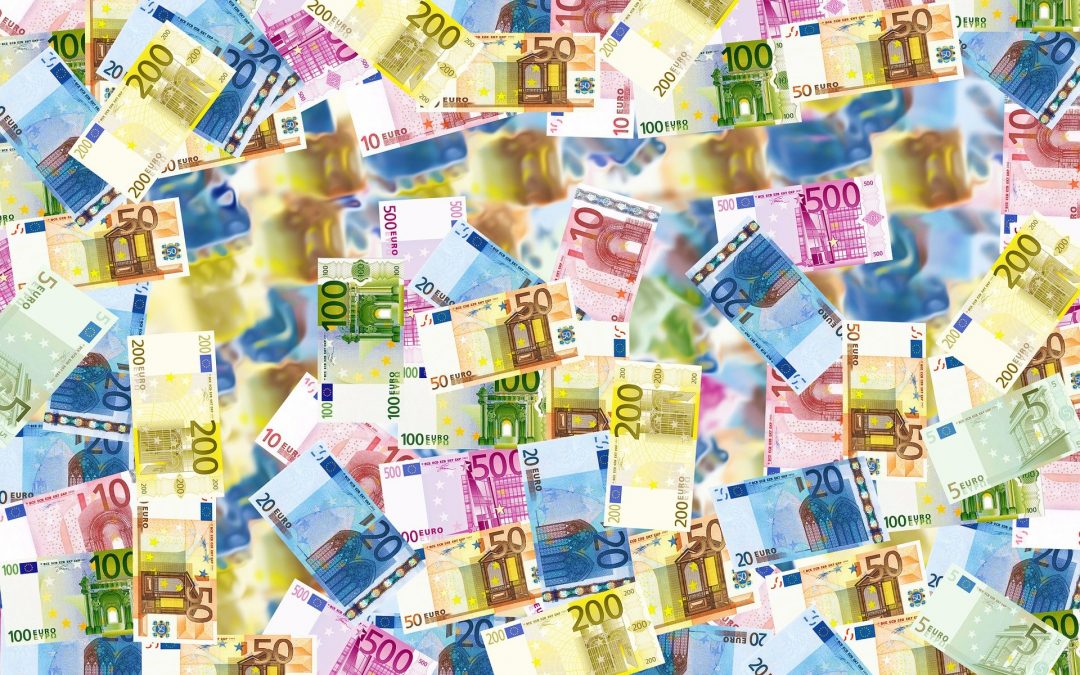 The changes made to superannuation in the May 2021 Federal Budget have been positively received by working Australians who previously had limited access to compulsory employer superannuation contributions, and those older Australians keen to increase their balances in the lead up to retirement.

One of the major changes announced in the federal budget is the removal of the $450 monthly income threshold where an employer has to pay the Superannuation Guarantee (SG). This key change means that people on low incomes will still receive some superannuation contributions for their work. It will benefit younger people and women, who are more likely to be in part-time, casual or irregular work.

However, some employers may find the administrative requirement tough in those cases where workers earned very small amounts.  The change seems to imply that super contributions must be paid for every $1 of employment income. This is good in that it will bring a number of people into the superannuation net. However, a lot of employers will find the extra administrative burden too much.  There may be some consideration down the track for another low-level threshold, say $50, so employers are not engaged in very small-scale super contributions.

Super funds claim that the average 30-year-old woman just scored $85,000 over the course of a lifetime as a result of budget changes to retirement income rules.

The decision made by the government to stick to the plan to increase compulsory super contributions by employers to 12 percent and force bosses to pay super even if you’re working part-time.

The Australian Government expects the measure to be implemented on the 1st July 2022 and is estimated to decrease the underlying cash balance by $31.5 million over the forward estimates period.

The Retirement Income Review found that 63% of those earning less than $450 a month are women. It also found that the current median gender gap in superannuation balances at retirement is 22%. This means that over 200,000 women will benefit from the Superannuation Guarantee Threshold being scrapped.

Abolishing the requirement for workers to earn $450 a month with a single employer would also not cost employers much adding only a couple of hundred dollars on average to their costs for every employee.

Another key change, that will benefit senior Australians, is lowering the minimum age from 65 to 60 for the one-off $300,000 (per person) downsizer contribution. This change will benefit people wanting to sell their family home earlier. Furthermore, the elimination of the work test for those aged 67 to 74 will make it easier for older retirees to add to their super and make the most of tax-effective strategies.

Australian citizens are living longer and a large number of people approaching retirement are concerned they won’t have enough super to see out their lifetime. These changes may give them less stress and more peace of mind.

Furthermore, the legislated SG increase to 10% from 1 July 2021, then by 0.5% per year until it reaches 12% in 2025 will be implemented, despite concerns that the government would back track on this.

For SMSFs the new changes that enable trustees living overseas to maintain control of their funds for five years which is up from two years and the elimination of active member requirements is another key policy that will be welcomed by Australian public.