Trade For Victorian Businesses Increase Significantly Thanks To Melbourne Cup 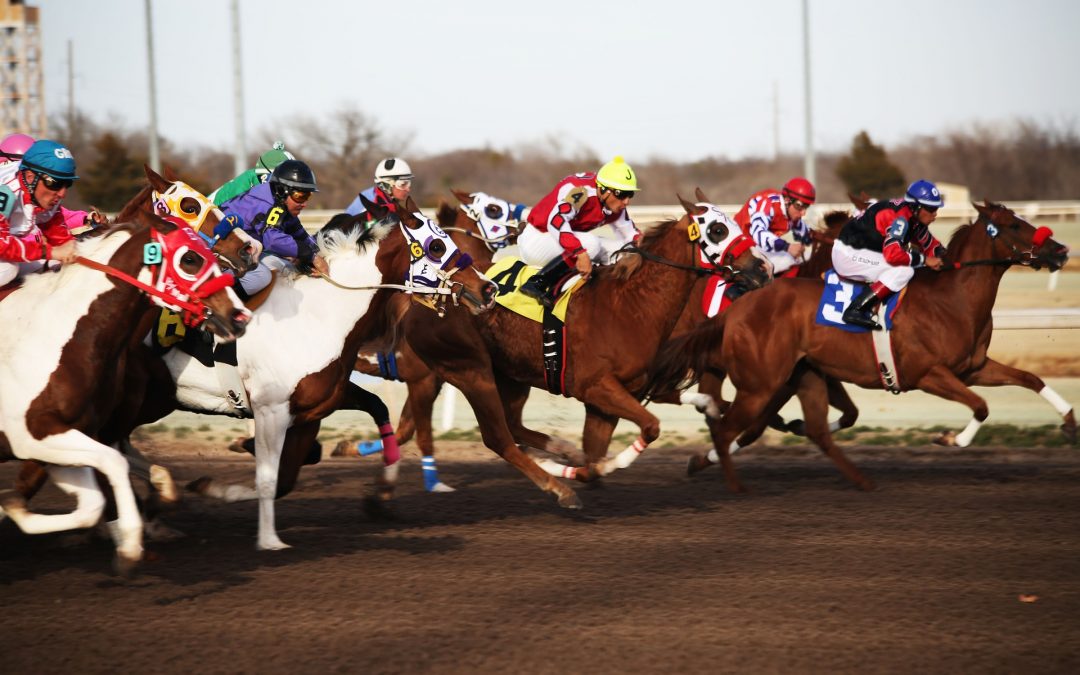 The annual racing event Melbourne Cup meant that Victoria’s restaurants, bars and pubs were all huge winners with an influx of patrons spending money at their venues on the first Tuesday of November.

According to sales related data, spending at bars and pubs soared 225 percent on Tuesday 2nd November 2021 in comparison to the data recorded on the previous Tuesday. Meanwhile, restaurants enjoyed a 74 percent spike in spending in comparison to Tuesday last week. Interestingly for restaurants, the recorded spending also represented a 196% uplift when compared with a typical Tuesday during the most recent lockdown period.

Commonwealth Bank’s Victorian general manager for small business sales service, Sara Sutton, said it was exciting to see Victorians back out in force in the community and spending money at many small businesses across the state, including bars, pubs, restaurants and clothing retailers and a large number of other venues.

“It is clear the state has well and truly emerged from lockdown. Victorians are happy to get back out in the community, celebrate their freedom and enjoy some well-deserved spending at both big and small businesses across the state,” said Sara Sutton Commonwealth Bank’s Victorian general manager for small business sales service.

Hospitality venues were not the only businesses who benefited from increased spending this week. According to the data, Victorians hit the shops on Monday in order to get ready for Melbourne Cup with spending rising significantly at jewellers, clothing retailers and women’s accessory stores.

“Our small business customers are telling us that they are feeling optimistic and really excited to be back doing what they love. But while it is clear Victorians are back out and spending in the community, we understand the next period will continue to be a significant adjustment for many business owners. At Commonwealth Bank, we are on hand to support our small business customers and can offer a range of resources to help them with their various needs,” said Sara Sutton.

Furthermore, figures released by the Commonwealth Bank of Australia (CBA) at the end of October, illustrated that personal services businesses across Victoria experienced an increase of 481 percent in sales over the first weekend since the states strict covid-19 lockdown was lifted.

The data from the research found that hairdressers specifically garnered an increase of 700 percent, while massage businesses and health beauty saw boosts of 556 percent and 526 percent, respectively in the first week out of lockdown.

Formal wear rentals were also massive winners, as they recorded a 628 percent increase in sales over the previous weekend before the lockdown was lifted.

“It’s brilliant to see Victoria reopen and businesses and their customers enjoy some well-deserved spending, both small and big, to help build up to the Christmas and holiday period,” Commonwealth Bank of Australia group executive for business banking Mike Vacy-Lyle said.

Victorian accommodation businesses had a more modest rebound of 26 percent in increased turnover over the previous weekend, but Mike Vacy-Lyle said that this more or less aligned with the 23 percent rise experienced in NSW.

“With the NSW economy in its third week of opening and Victoria entering its first week, businesses in the holiday and recreational industry are seeing increased bookings,” said Mr. Vacy-Lyle.

When it comes to credit card spending data, CBA found that national week-on-week spending for the period ended on 22 October rose 3 percent.

Relative to the same week in 2019, the bank’s figures represented an 18.6 per cent increase in consumer spending.