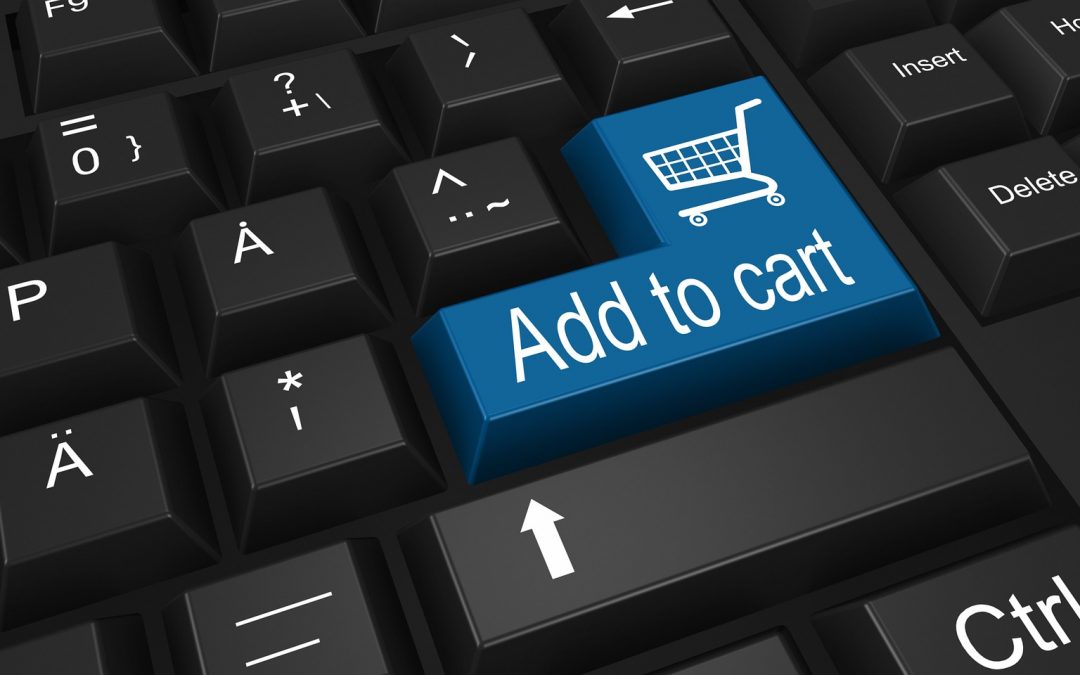 Newly published figures from the Commonwealth Bank of Australia (CBA), has shown that personal services businesses across Victoria have experienced an increase of 481 percent in sales over the first weekend since the states strict covid-19 lockdown was lifted due to victorian consumers.

The data from the research found that hairdressers specifically garnered an increase of 700 percent, while massage businesses and health beauty saw boosts of 556 percent and 526 percent, respectively.

Formal wear rentals were also massive winners, as they recorded a 628 percent increase in sales over the previous weekend.

“It’s brilliant to see Victoria reopen and businesses and their customers enjoy some well-deserved spending, both small and big, to help build up to the Christmas and holiday period,” Commonwealth Bank of Australia group executive for business banking Mike Vacy-Lyle said.

Victorian accommodation businesses had a more modest rebound of 26 percent in increased turnover over the previous weekend due to victorian consumers supporting their businesses, but Mike Vacy-Lyle said that this more or less aligned with the 23 percent rise experienced in NSW.

“With the NSW economy in its third week of opening and Victoria entering its first week, businesses in the holiday and recreational industry are seeing increased bookings,” said Mr. Vacy-Lyle.

When it comes to credit card spending data, CBA found that national week-on-week spending for the period ended on 22 October 2021 rose 3 percent.

Relative to the same week in 2019, the bank’s figures represented an 18.6 percent increase in consumer spending due to the fact that the victorian consumers are spending post Covid-19 lockdown.

CBA chief economist Stephen Halmarick outlined that Victoria’s contributions to that upswing only included one day of activity, but added that the state had already been on an upward trend prior to the lifting of lockdown restrictions.

“A strong pick up is expected in upcoming data, with restrictions further easing from Friday including the opening of all retail stores,” said CBA chief economist Stephen Halmarick.

Stephen Halmarick believes that many of the sectors and industries that benefited from the loosening of restrictions in NSW were likely to find the same success with Victoria’s reopening.

“Similar to the first week of the NSW reopening, the pick-up in spending in Victoria was driven by increased spending on personal care, recreation, and eating and drinking out,” says Stephen Halmarick the chief economist for CBA.

Similar to NSW, Stephen Halmarick stated that the economic recovery of the ACT remains steady, with spending growth rising to 7.9 percent above 2019 levels.

“Spending growth has remained robust in Queensland and South Australia but has edged a little lower in Western Australia, albeit from a high base,” says Stephen Halmarick the chief economist for the Commonwealth Bank of Australia.

Friday 29th October 2021 was dubbed as Victoria’s “Freedom Day” as the state was relieved of many of it’s toughest covid-19 enforced restrictions.

Furthermore, four in five businesses owners admitted that they have been receiving huge amounts of encouragement from the community in regards to customer support for local businesses during lockdown and have seen increased customer interest for Australian-owned and made products.

“Victorian businesses have been through a lot over the last couple of years and despite the setbacks, it is positive to see many business owners are today optimistic about the future, with seven in 10 expecting an increase in sales over the next 12 months, and over a quarter planning to diversify their product or offering,” said Shane Howell the managing director, business lending for Westpac.