What Is Bitcoin? A Beginners Guide To The World’s Most Popular Cryptocurrency 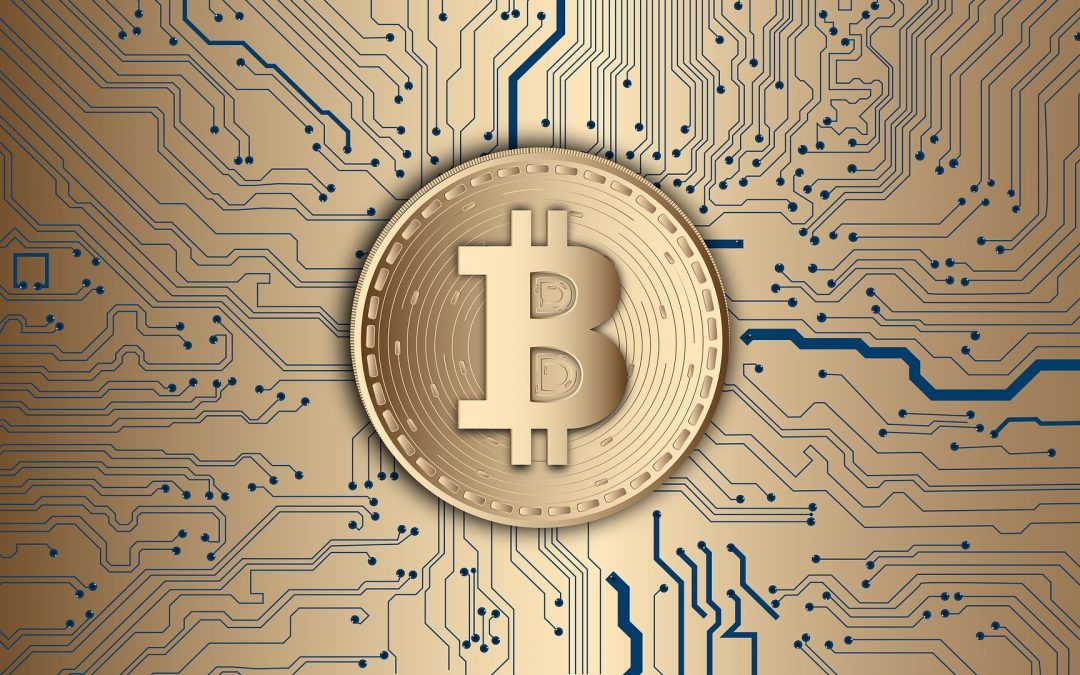 Bitcoin is best known for being the world’s first ever digital currency and has been a topic that has brought huge amounts of discussion in financial circles over the past few years.

In basic terms, Bitcoin is a virtual currency (also known as; cryptocurrency) which can be exchanged via online transactions, and is stored on a digital ledger. Once trading for pennies on the dollar, one unit now costs nearly $40,000 with a market capitalization of nearly $750 billion.

Although outlets that accept cryptocurrency are still limited, Bitcoin is arguably the most easily exchangeable of all the cryptocurrencies. A small but growing number of service providers accept the virtual currency, which can be used to buy goods in video games, exchanged for Australian Dollars or other fiat currencies and can even be used to pay for goods and services at a large number of different places.

Bitcoin was founded in the year 2008 by an unknown individual or group who was operating under the name Satoshi Nakamoto. Although there has been huge amounts of speculation surrounding the identity of Nakamoto and some people have claimed to be Nakamoto, the persons true identity remains to be unconfirmed.

Satoshi Nakamoto began working on the code that would eventually serve as the backbone of Bitcoin in 2007. In 2008, a whitepaper for the cryptocurrency was first published, which created the original software reference implementation (the program which set forth the technical standards for Bitcoin), and served as an effective starting point for the cryptocurrency.

Bitcoin was then created as open-source code, meaning effectively anyone could use it. As of 2021 there are estimated to be around 11,000 cryptocurrencies on the market.

Somewhat appropriately due to its libertarian beginnings, Bitcoin’s chief distinctive feature is its decentralized nature. Unlike other forms of payments, no one centralized organization or entity controls the currency or has the power to regulate the creation of more Bitcoin nor transactions occurring with it.

Transactions are secured via using blockchain technology, but no authority has the power to reverse transactions and there is no clearing period before funds can be dispersed. Those very characteristics have raised concerns among regulators about the potential for theft, fraud and illicit transactions.

The process of creating bitcoin is called mining. Miners engage in intense computer operations to verify transactions on the Bitcoin network. Mining rewards users for solving complex mathematical problems. Bitcoin uses a ‘proof of work’ network, which confirms transactions by proving that a certain amount of a specific computational effort has occurred.

Mining requires a significant amount of computing power, which has led to Bitcoin receiving criticism that the energy-intensive process is clearly bad for the environment.

Bitcoin uses blockchain technology, a 21st century innovation that allows for transactions to be linked together through a digital ledger. The cryptocurrency was the first application of this technology, but it has since been expanded and utilized in other finance and technology applications.

The ATO Began To Crack Down On Cryptocurrency At Tax Time

The Australian Tax Office (ATO) engaged around 100,000 taxpayers ahead of tax time to inform them about their required tax obligations as it moves to strengthen its stance on accounting for cryptocurrency.

On Friday 28th May, the ATO warned taxpayers that they will likely be contacted as there are growing concerns that many taxpayers incorrectly believe their cryptocurrency gains are tax-free or only taxable when their holdings are cashed into Australian dollars.

Data from the ATO illustrates that there are over 600,000 taxpayers across Australia who have invested in crypto assets following a surging interest in the currency over the duration of the covid-19 pandemic.

Furthermore, the ATO anticipates that their proactive engagement will result in at least 300,000 taxpayers to make note of cryptocurrency in their 2021 tax returns.

The ATO’s tough crackdown is followed by a softer educative approach adopted through the 2020 income year. Last year, the Tax Office contacted 100,000 taxpayers who had traded crypto assets and provoked 140,000 taxpayers to lodge returns.

The ATO is concerned that the anonymous nature of trading crypto assets led taxpayers to believe their investments were untraceable. ATO will head into tax time with access to more data and the ability to track those investing in crypto assets more closely.

The ATO is alarmed that a number of taxpayers think that the anonymity of cryptocurrencies provides a licence to ignore their tax obligations.

Although it appears that cryptocurrency operates in an anonymous digital world, the ATO has the power to closely track where it interacts with the real world through data from banks, financial institutions and cryptocurrency online exchanges to follow the money back to the taxpayer.

The ATO will use data-matching methods to link transactions from cryptocurrency-designated service providers to individuals’ tax returns, to ensure investors are paying the correct amount of tax.